Bulgaria: Two People Killed in a Fight between Families in Nova Zagora 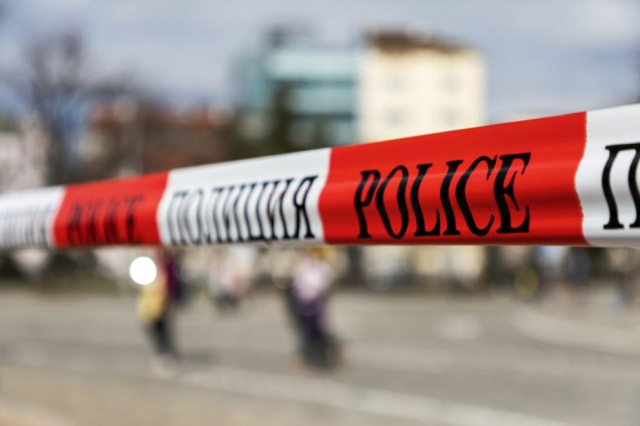 Two people were killed, three are in hospital after a fight between two families in the “Shesti” (sixth) neighborhood in Nova Zagora.

A police report was filed early this afternoon. Teams from ODMVR-Sliven and the "Special Tactical Actions" sector to ODMVR-Stara Zagora were immediately sent to the place.

The uniformed officers managed to bring out and detain three men who had barricaded themselves in a private property in the neighborhood.

During the inspection, a hunting rifle was seized. Work on the case continues. A pre-trial proceeding has been initiated.

According to unofficial information, firearms, including Kalashnikov assault rifles, were used during the fight between the two families.

Some time ago, the ghetto of Nova Zagora was isolated with a pass regime due to the coronavirus pandemic - something that caused the anger of the locals.

Just a few days ago, people from the Lom villages "Mladenovo" and "Stadiona" had a fight with axes, and one person died. 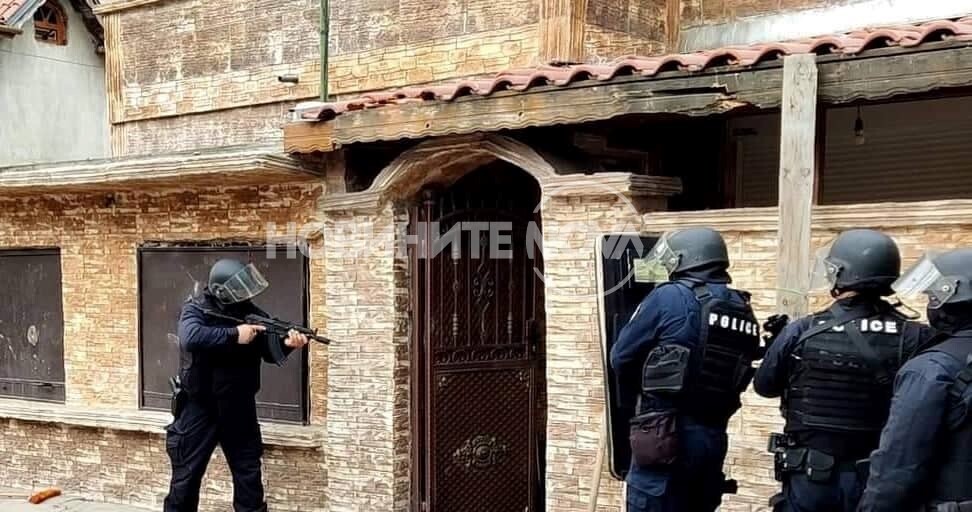