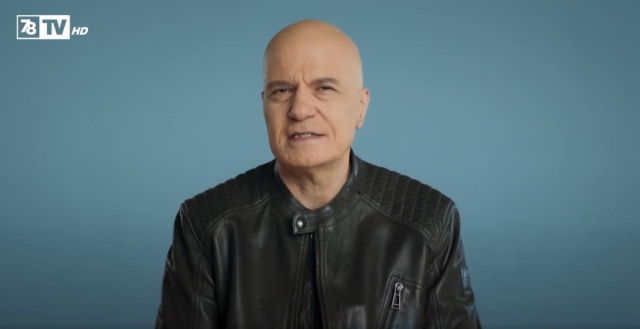 The leader of “There Is Such a People” (TISP) demanded the holding of a referendum on a presidential republic. Slavi Trifonov made a special statement on Facebook.

"I have seen the political system from the inside - there is basic hypocrisy, lies, corruption, behind the scenes, intrigue and a sick thirst for power. That's what I saw, and that's why I think I'm not a politician. I think that not only the GERB model should be broken, but the model of the entire current political system," said Trifonov.

"That is why we want you to say whether it is time for Bulgaria to become a presidential republic or to remain a parliamentary one. We want to ask you this in a national referendum. The decision should be yours because the country is yours. To ensure that this happens and your decision, whatever it is, happens and is acted upon, we will be your guarantor in the next Parliament. Power is not at any price, but morality is. TISP alone against everyone, together with you", Trifonov states.

Politics » Be a reporter: Write and send your article
Tags: Trifonov, Referendum, Bulgaria, presidential, There is such a people
Advertisement
Advertisement
Expats.bg All Are Welcome! Join Now!
Related Articles:
More from Politics