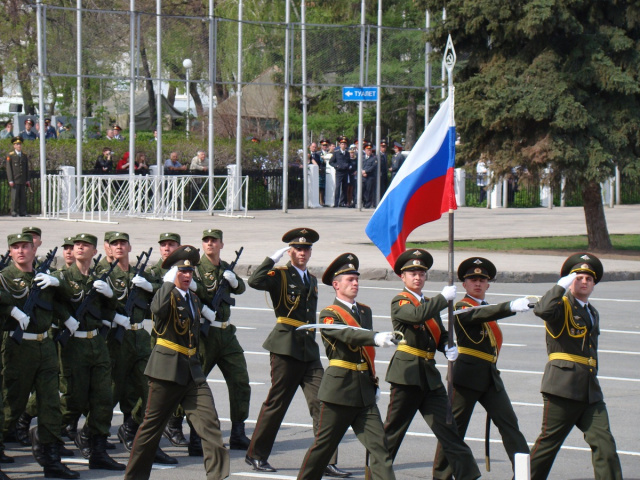 Russian President Vladimir Putin decreed the number of the country's armed forces at 2,039,758 "units", of which 1,150,628 are servicemen. The government is tasked with ensuring the appropriate allocation of funds from the budget of the Ministry of Defense.

The new decree enters into force on January 1, 2023 and in practice only increases the army by 137 thousand people. The remaining employees in the ministry's budget remain the same - almost 890 thousand people.

Russia has not said how many casualties it has suffered in Ukraine. In the first weeks of the campaign alone, it indicated that 1,351 of its soldiers had been killed.

Western estimates suggest the actual number could be at least 10 times higher, while Ukraine claims it has killed or wounded at least 45,000 Russian soldiers since the invasion began on February 24.

Kyiv has also been reluctant to release information on how many of its soldiers have died in the war, but on Monday the head of Ukraine's armed forces said almost 9,000 servicemen had been killed.

According to an authoritative annual report by the International Institute for Strategic Studies, Russia had 900,000 active military personnel at the start of this year and reserves of 2 million who have served in the past five years.