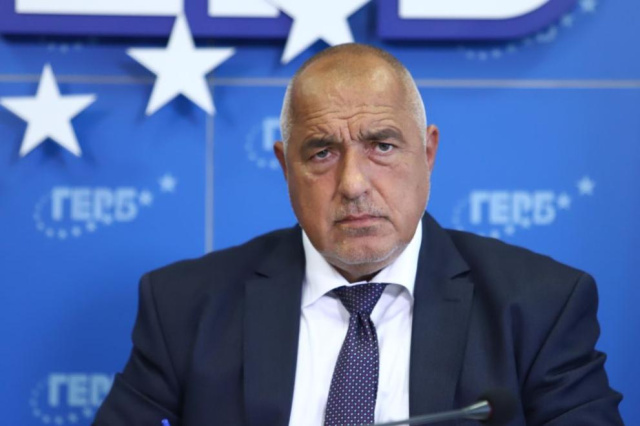 "After getting rid of the terror in the Council of Ministers, many people began to tell how this ugly scene was carried out. They knew it was illegal. They knew it was arbitrary. This decision was made at an orgy with a lot of whiskey, white wine, crystal pizzas, and fireworks ordered - with the sole purpose of hauling me off in front of the kids in handcuffs. Knowing 100% that they were doing illegal things. And it's these very people who are obviously corrupt who have set out to do judicial reform and want their despot to be the sole master in the Anti-Corruption Commission," Borissov pointed out.