Facebook Took Down the Page of the Bulgarian Atlantic Council because of Anti-Russian Publications! 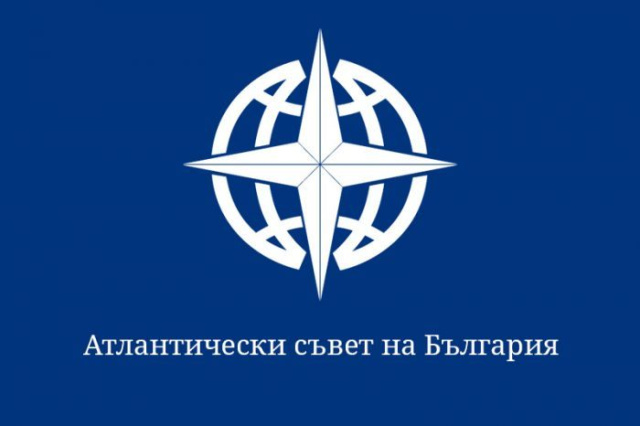 The moderators of the Bulgarian content on Facebook took down the Atlantic Council of Bulgaria page! The management of the non-governmental organization, which has over 20 thousand followers, raised the alarm about this.

The page is subject to heavy censorship and the imposition of unjustified sanctions because of publications directed against Vladimir Putin's war against Ukraine.

"This is a brazen attempt not only against freedom of speech but also against the Euro-Atlantic choice of Bulgarian society," the non-governmental organization emphasizes.

The Atlantic Council recalls that for months the local firm hired by Meta has been doing hits against this page, which has been subject to incessant attacks and unjustified restrictions.

"First they decided to reduce its visibility and distribution, and today (yesterday, August 23) they have already resorted to the last measure. Out of desperation. Because enough noise has already been raised about the arbitrariness of the pro-Russian moderators on Facebook-Bulgaria. They are desperate. They are weak. Because the more they imposed restrictions on its distribution, the more the number of people who searched for it, found it and followed its content increased," said the NGO.

"Today the Kremlin censorship came to destroy the page of the Atlantic Council of Bulgaria. Tomorrow it will come for you too! The good news is that they were wrong. Panic is a bad counselor, especially in times of war. After they crossed this line as well, the problem with Facebook-Bulgaria will become even more visible. And this is the way to solve it", commented the leadership of the ACB.

They call on their members and sympathizers to share this news to raise their voices and defend together the freedom and the Euro-Atlantic way! The alert was also sent to the U.S. Embassy Sofia!