Survey: Bulgarians Do Not Approve of Corrections to Physical Appearance 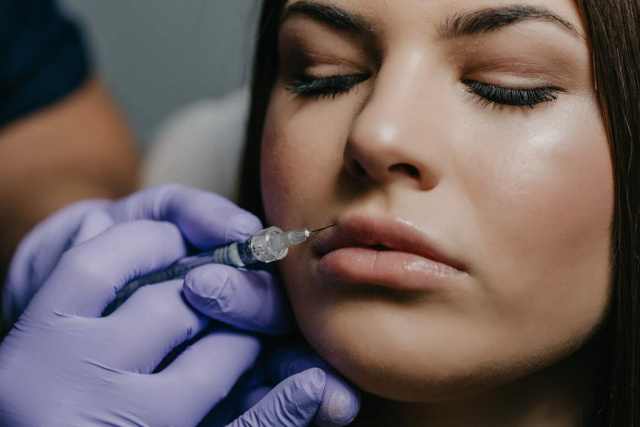 As age increases, the proportion of people who disapprove of this type of appearance intervention increases. 27%, on the other hand, express approval for aesthetic interventions. The survey data clearly shows, in every single question, the generational difference regarding this topic. The youngest, in smaller shares, perceive aesthetic corrections negatively, while the older ones are significantly more conservative towards modern beautification methods. 56% of people aged 18-29 approve of cosmetic corrections. The proportion of women who answer positively to this question is greater than the proportion of men (30% to 24%). The data show that those living in the capital approve aesthetic interventions in greater proportions than those living outside Sofia.

76% of people agree that cosmetic corrections are imposed by popular celebrities, while 15% do not share this opinion. The same share (76%) also agrees with the statement "There is nothing better than natural beauty".

Only 35% of people are of the opinion that cosmetic corrections make women more beautiful, and 52% do not share this opinion.

60% of Bulgarians are of the opinion that aesthetic corrections make women look like the same type. It is noteworthy that women in a larger proportion agree with this statement than men.

Nearly three-quarters (74%) are of the opinion that modern girls overdo aesthetic procedures, and only 13% do not share this opinion.

Lip augmentation has the highest proportion of negative attitudes among people (78%), followed by nose correction without medical necessity (74%). High shares of disapproval also stand out regarding facial plastic surgery for the purpose of beautification (67%) and breast enlargement (63%). With lower shares of negative attitude are the application of false eyelashes (56%), as well as artificial hair extensions (52%).

The "Trend" survey was commissioned by the "24 Chasa" newspaper. It is dedicated to the attitudes of Bulgarians towards aesthetic corrections. The survey was carried out between July 5 and 12, 2022 through a direct semi-standardized face-to-face interview with tablet among 1,005 people over the age of 18.