The Bulgarians in Albania Need Support, They Want an Urgent Meeting with President Radev 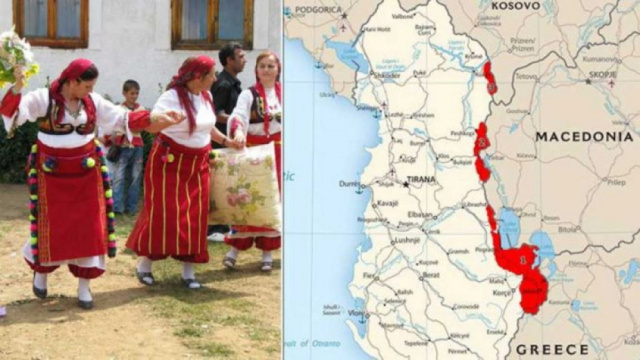 The Bulgarian-Macedonian dispute is also being carried over to Albania. Another misunderstanding arises over the possible separation of two regions in Albania - Golo Bardo (Gollobordë) and Gora, into separate municipalities, reports BNT. The Bulgarian minority, recognized by the Parliament in Tirana in 2017, is concentrated in these areas. However, organizations close to Skopje claim that the population in these areas is Macedonian. Our compatriots demanded an urgent meeting with President Rumen Radev.

The Bulgarian community in Albania lives in the regions of Mala Prespa, Golo Bardo and Gora. They number several tens of thousands and were officially recognized as a minority by the Albanian Parliament in 2017. According to experts, our compatriots have lived there for centuries. 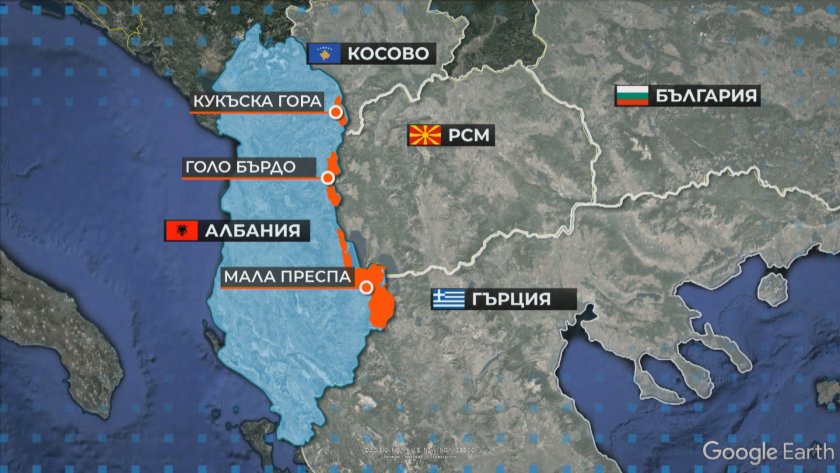 Now the areas of Golo Bardo and Gora are expected to be divided again into separate municipalities, which will allow the compact Bulgarian population there to more easily attract investments, prove their Bulgarian origin and seek Bulgaria's help.

Apart from the lack of representatives in power, no official Albanian document indicates where our community lives. And it is becoming more and more difficult for our compatriots to prove their origin on the basis of their birth certificate.

"In the past, Golo Bardo was an independent municipality, that is, in the birth certificate it was written that the person was born there, and since it is a compact Bulgarian population, that is, there are no other people there besides Bulgarians, it was very easy to establish the Bulgarian origin of the candidate in question. These days, when these municipalities have been liquidated, we lose all traces purely administratively," says Professor Spas Tashev from the Institute for Population and Human Research at the Bulgarian Academy of Science (BAS).

"Many problems, documents are delayed, 3-4 years. There are people who give up. Why?" asks Hadji Pirushi from Golo Bardo.

In October, a census is coming up in Albania and the parallel movement with the issue of the separation of municipalities is, however, threatened by the organizations of the Macedonians there, who have their own MP.

Vasil Sterovski is the man who claims that there are only Macedonians and not Bulgarians in Albania and that Sofia is “Bulgarianizing” Tirana. Sterovski wants to make it clear that the municipalities of Golo Bardo and Gora have a Macedonian population.

The Bulgarians in Albania respond to all this with an ironic sneer.

"Please don't pay attention to what these people say. Our Constitution says that every person should say who he/she is. And what kind of nationality they are. Sterovski does not need these Macedonians - we have nothing to do with them," said Hadji Pirushi.

In Mala Prespa, Golo Bardo and Gora, however, Macedonian propaganda has been active for years, according to experts. And Bulgaria should do more for its minority there.

"Bulgarians need support - especially for Bulgarian schools. We have several thousand Bulgarians from Albania who completed their higher education in Bulgaria. These people can be a bridge of cooperation. There are many options, but someone has to coordinate this activity so that Bulgaria can protect its compatriots," says Prof. Spas Tashev, Institute for Population and Human Research - BAS.

According to BNT, the Bulgarians in Albania requested an urgent meeting with President Rumen Radev.