Bus with Illegal Migrants Crashed in Bulgaria, Driver Died on the Spot 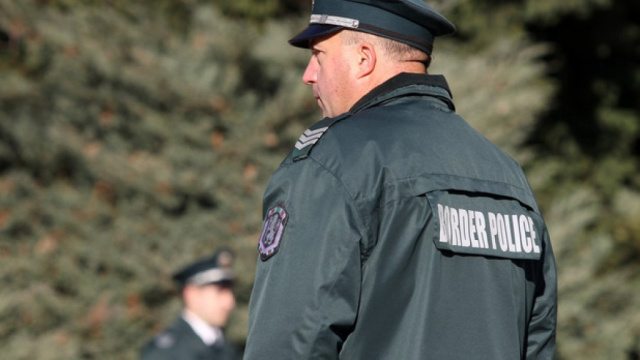 A bus with illegal migrants crashed near Godech, Bulgaria. The driver died on the spot.

Around 6 o'clock this morning, a minibus crashed into a roadside tree. The policemen who arrived at the scene later found a group of illegal migrants in the forest near the accident.

The men claimed to be from Syria and had saved themselves from the crash.