Bulgaria: More than 50 Minors were found in a Nightclub in Blagoevgrad during a Police Operation 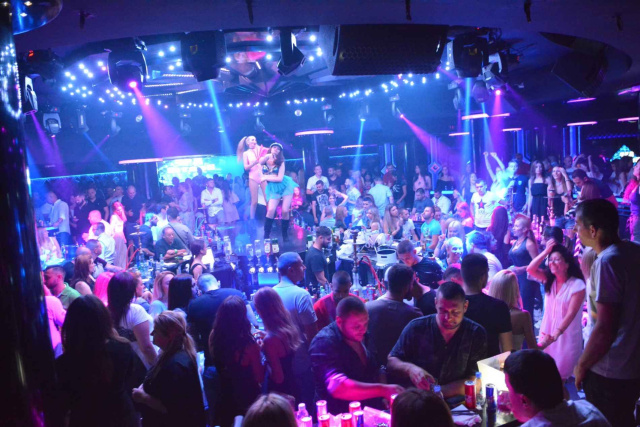 A famous disco in Blagoevgrad

Fifty-four minors were identified during a specialized police operation by teams of the Regional Directorate of the Ministry of Internal Affairs (ODMVR) in Blagoevgrad, the police announced.

The police operation was conducted between 1:30 a.m. and 4:20 a.m., and the goal was to counter crime and prevent minors from staying in night clubs and establishments, added the ODMVR - Blagoevgrad.

Underage customers were found during a check in a disco in the regional city. They were escorted to the First District Office - Blagoevgrad and handed over to their parents.

Acts for an established administrative violation of the parents for violation of the Child Protection Act are pending, corresponding legal measures will be taken against the manager of the establishment. The police in Blagoevgrad add that the work on documenting the case continues.