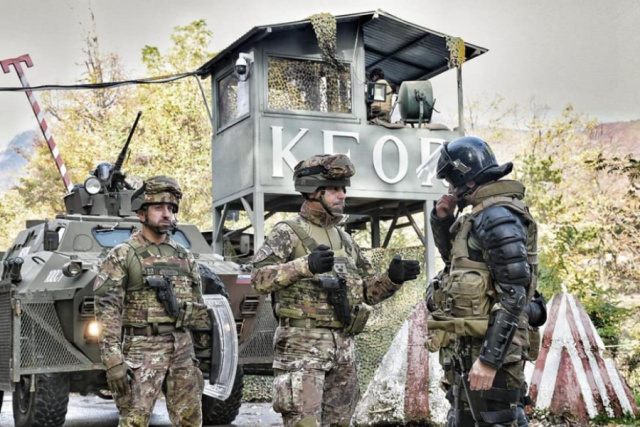 US troops within the framework of NATO are deployed on the main roads in the northern part of Kosovo after the failure of negotiations in Brussels, reports Reuters.

The European Union's foreign policy and security chief, Josep Borrell, said on Thursday after a meeting with Serbian President Aleksandar Vucic and Kosovo President Albin Kurti in Brussels that "unfortunately no agreement has been reached, but this is not the end of the story."

US Ambassador to Serbia Christopher Hill assessed on Friday that although many were disappointed by the lack of progress in the dialogue between Belgrade and Pristina yesterday in Brussels, the outcome of these talks was still positive.