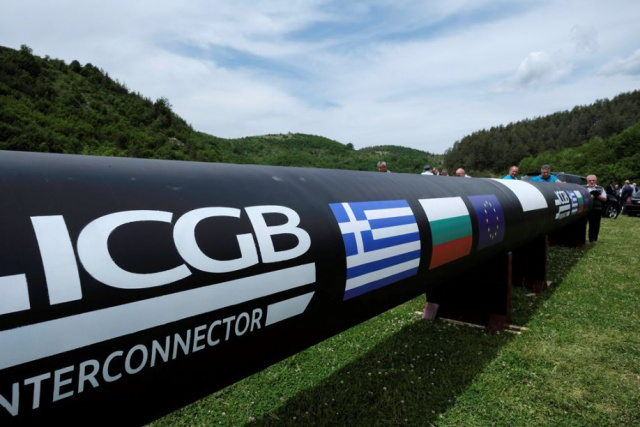 The Greece-Bulgaria interconnector has already been successfully connected to the Bulgarian national and transit gas transmission network, the project company announced.

The connection of the infrastructure of the two independent transmission operators for Bulgaria - ICGB and "Bulgartransgaz" was carried out near Stara Zagora in the period August 16-17.

The gas pipeline is already successfully connected to the neighboring operators in both countries, thus the physical transmission of gas through the facility is technically ensured.

Bulgaria has received several offers for the supply of natural gas, which do not require the country to look for a slot for its unloading, as this is provided by the trader. Read more about it here