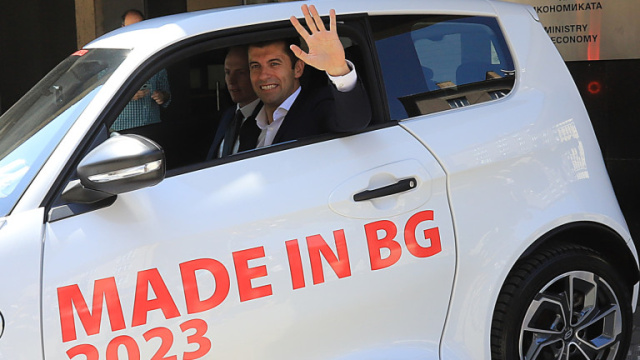 The construction of the factory for electric cars in the Bulgarian town of Lovech, which was agreed a year ago by the then Minister of Economy Kiril Petkov with the investor, has practically already started.

This was confirmed for the Bulgarian National Radio (BNR) by the executive director of the company "NEXT e GO" – Bulgaria, architect Lubomir Stanislavov.

It is expected that the first finished test cars will leave the factory by the end of next year. 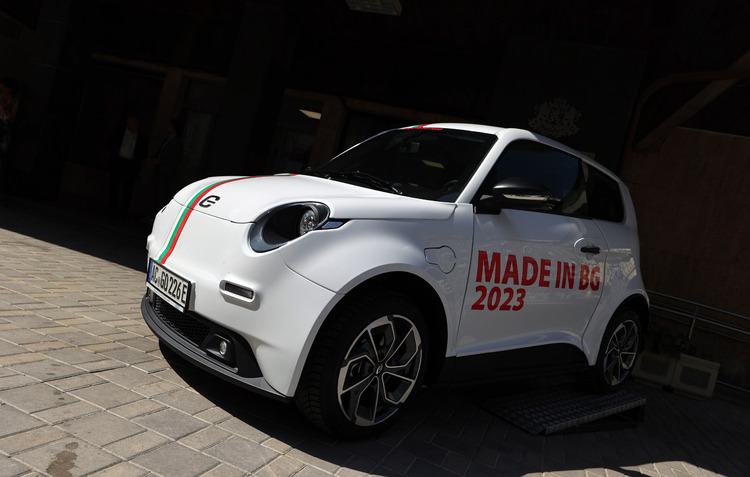 The jobs are planned to be around and slightly over 1,000, and will be revealed in stages.

The main components - for example, the supporting structure of the car, will be produced on-site, but certain units such as the electric motor, battery, seats will come from external suppliers, explained arch. Stanislavov.

"Our market is the smallest within the EU. In this sphere – the sales of new cars per capita, we firmly lag behind the EU, Western Europe and even all the countries in Eastern Europe. But within the general market – global or European, it will be one of the most affordable electric cars to be offered."

The actual large-scale production will start in 2024, when it is expected that there will be a great demand for this type of car, the executive director specified.

According to Lyubomir Stanislavov, electric cars are the future of the automotive industry because they are practical, easy to operate and have close to zero maintenance.