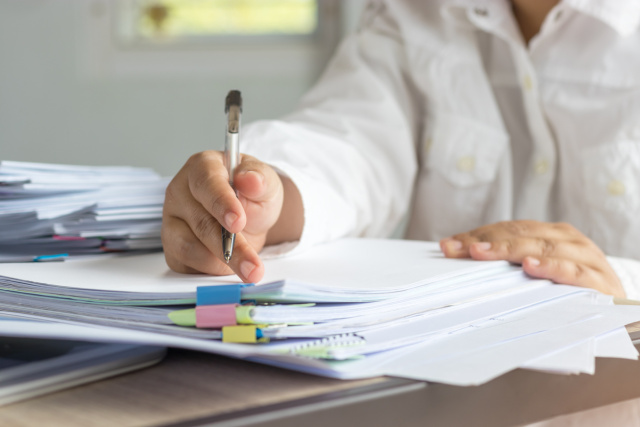 In the month of July, the record low level of unemployment of 4.2 percent was preserved, the same was the percentage for June, reports the Bulgarian Employment Agency. Those registered in the labor offices increased slightly by 416 people, and this was mainly due to the registration of Ukrainian refugees with the status of temporary protection.

At the end of the summer season, the declared vacancies on the primary labor market are over 11 thousand, at most - a quarter of them are in the processing industry. Labor is also sought in hotels and restaurants, in education, trade, repair works, as well as in the state administration.