Germany to Reduce Heating in Public Buildings to 19 Degrees 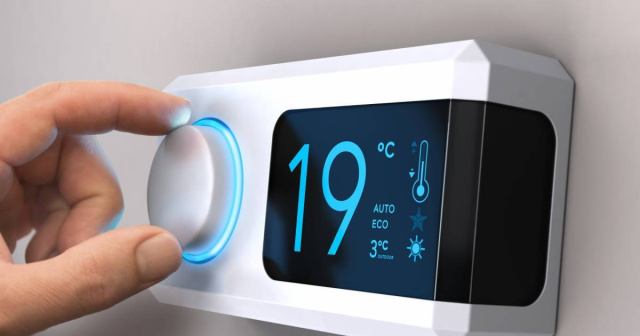 Germany, which fears a shortage of gas, this winter will limit heating in public buildings with a thermostat that will not be able to exceed 19 degrees, announced the Minister of Economy Robert Habeck.

The environmentalist Habeck, who is also the climate minister, already in July presented energy saving measures.

"In addition to these measures, the heating in public buildings must no longer exceed 19 degrees, with the exception of hospitals and social institutions," he said in an interview with the Süddeutsche Zeitung. The minister specified that relevant provisions will be adopted for this purpose.

In addition, historical buildings and monuments will no longer be illuminated at night. Some cities in the country, among them Berlin, already apply this measure.

According to Habeck, more savings are needed in the labor sphere, and talks are being held with the Ministry of Labor and social partners on the matter.

For several weeks, the government of Chancellor Olaf Scholz has been calling for mobilization to save energy, which has already risen sharply in price, and it is possible that supplies will deteriorate in the winter due to the war in Ukraine.

Autumn and winter are shaping up to be tough for Europe's biggest economy because of the energy crisis "which is yet to come for the economy", according to previous statements by the economy ministry, who expects a "difficult winter".

A campaign aimed at companies and individuals was announced to encourage certain practices such as reducing air conditioners in buildings, using public transport or installing a shower head that releases less water.

Many cities have already lowered the water temperature in pools and city lighting. The municipality in the Bavarian city of Augsburg even intends to stop some traffic lights.

As of early June, Germany was 35 percent dependent on Russian gas imports, from 55 percent before the Ukraine war. Household heating is still 50 percent gas.