Bulgaria: A Man Stabbed his Neighbors because of their Barking Dog 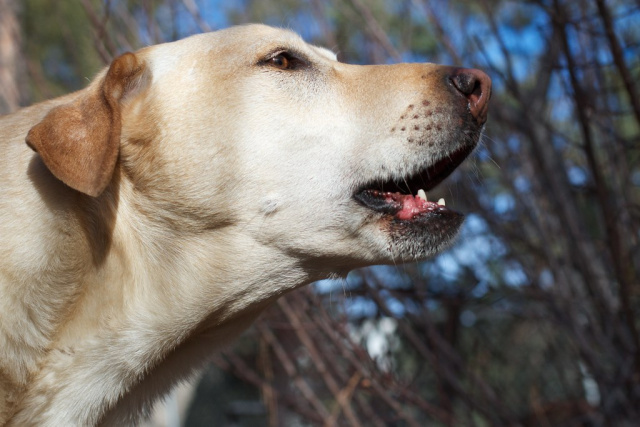 A 51-year-old man stabbed his neighbors with a knife because of the barking of their pet dog in Burgas. The injured are a man and a woman, each 46 years old, reported the Regional Directorate of the Ministry of Foreign Affairs-Burgas. The crime was committed around 3:50 p.m. on Thursday on "Knyaz Boris Parvi" street. The victims were admitted to a hospital for treatment, without danger to life.

The perpetrator said that the problem between the neighbors was long-standing, and he repeatedly made remarks about the barking dog. The knife used to commit the crime was found. Work on the case continues.