Estonia Closes its Borders for Russians with Schengen Visas 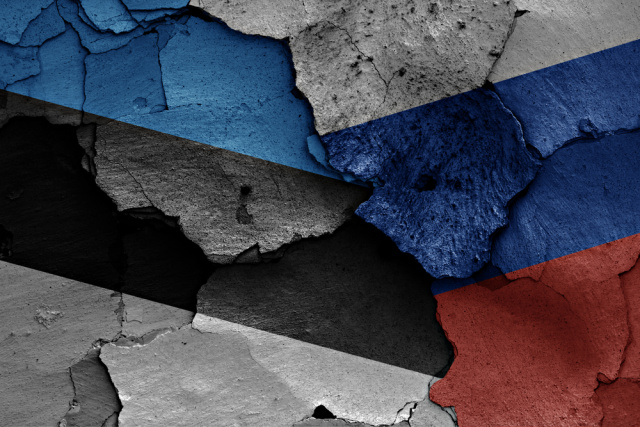 Russian citizens who have a Schengen visa issued by the Estonian republic will not be allowed to enter the territory of Estonia, announced the Republic's Foreign Minister Urmas Reinsalu.

"In a week, sanctions will be imposed on Schengen visas issued by Estonia. Visa holders [from Russia] will be subject to restrictions, they will be prohibited from entering Estonia," the ERR portal quoted the foreign minister as saying.

“There will be a number of exceptions to this rule”, he added. In particular, the sanctions will not apply to employees of diplomatic missions in Estonia and their families, as well as to persons who carry out international transport or have the right to free movement under EU law. In addition, the restrictions will not apply to persons whose entry into Estonia is necessary for humanitarian reasons, to close relatives of citizens of the Republic or to holders of a permanent residence permit in Estonia.