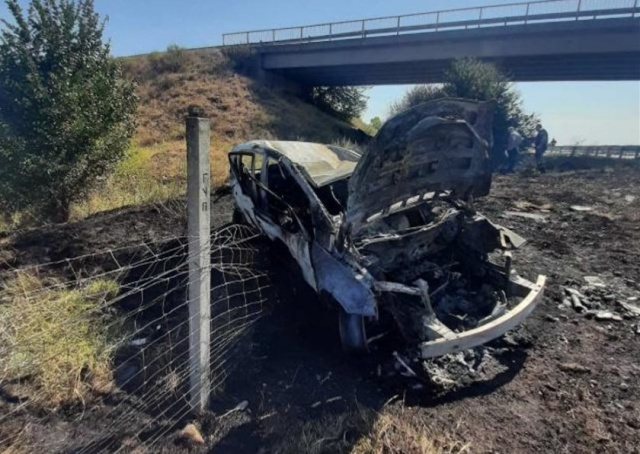 A woman and a child died in a serious accident on the Trakia highway, the police in Pazardzhik reported. The accident happened at the 101st kilometer in the lane in the direction of Sofia. Only the driver survived.

According to initial data, a car with German registration crashed, went off the road and caught fire.

The family has been identified. All three are Turkish citizens. The 52-year-old driver was able to get out of the car before it caught fire. He was taken to hospital in serious condition.

His 46-year-old wife died in the car, and the 12-year-old child who was traveling with them fell out of the car when it overturned and also died.

Teams of the "Road Police"-Pazardzhik sector, an emergency-rescue team of the Fire Department in Plovdiv and an emergency team were sent to the scene. An inspection is being carried out by the duty group of the Regional Administration-Pazardzhik.

There are no traffic problems in the section. 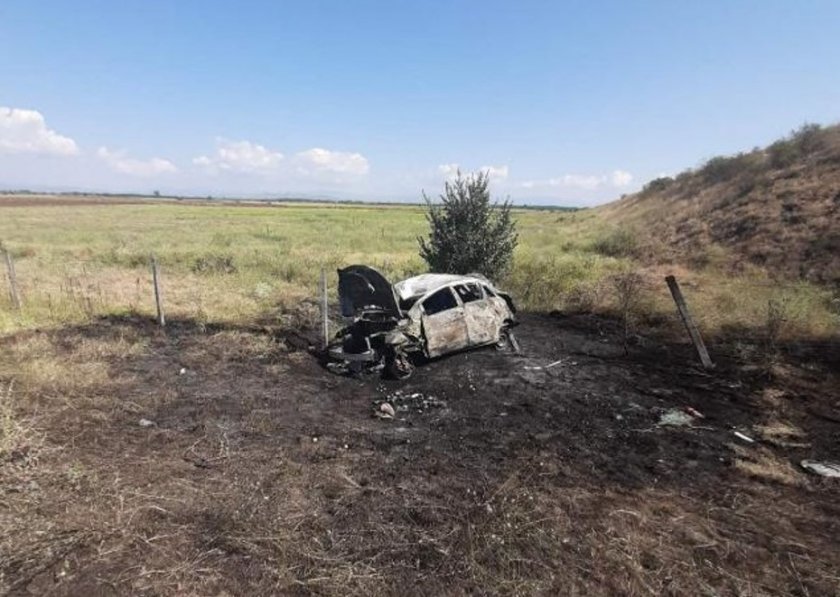