Nuclear Tensions: Russia has told the US it is temporarily suspending inspections under New START 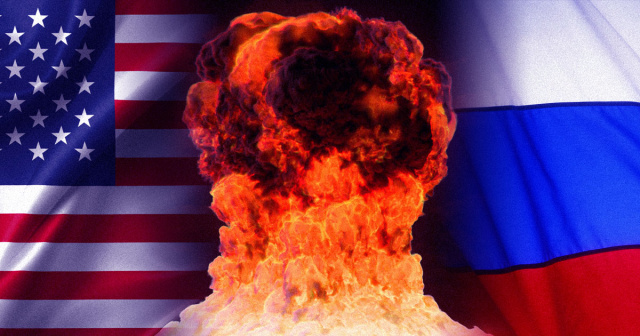 Russia has notified the US that it is temporarily suspending inspections under the Treaty for the Further Reduction and Limitation of Strategic Offensive Arms - New START at its facilities, the Russian Ministry of Foreign Affairs announced, as quoted by TASS.

In a statement of the department, it is stated that Moscow was forced to resort to such actions, as a result of, quote, "the persistent desire of Washington without prior agreement to achieve the renewal of inspection activity under conditions that do not take into account the existing realities."

The United States effectively deprives the Russian Federation of the right to carry out inspections on American territory, the statement said. The reason given is that due to unilateral anti-Russian sanctions, normal air traffic between Russia and the US has been disrupted, and the airspace of a number of countries has been closed to Russian aircraft delivering inspection teams to points of entry into US territory.

The Russian Foreign Ministry has raised this issue with the relevant countries, but has not received a response, the statement said.

The New Start treaty, which went into effect in 2011, limits the number of nuclear warheads the US and Russia are allowed to deploy.