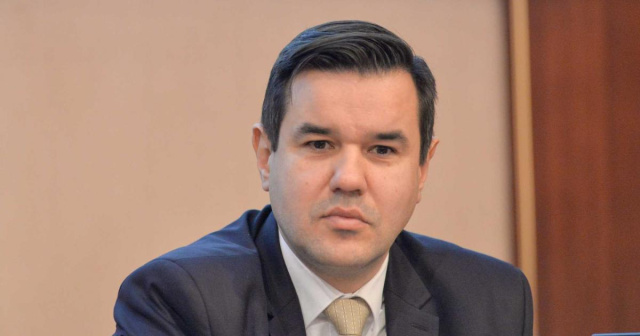 The Ministry of Economy will unblock arms exports for BGN 1 billion (EUR 510,648,536). This was announced by the caretaker minister, Nikola Stoyanov, at a press conference.

According to him, the arms industry is currently "on its knees" due to delays in export approvals. The previous minister, Kornelia Ninova, did not convene a committee to approve eligible export requests.

"This is a planted bomb, but I will fulfill my duties. I will convene a commission and all traders who meet the conditions will be allowed to carry out their activities. Between 230 and 240 files worth BGN 1 billion have been accumulated," explained Stoyanov.

He added that he cannot dispute the claims of the former executive director of the state arms dealer "Kintex" Alexander Mihailov, that Bulgaria exported more than 4,000 tons of weapons to Ukraine via Poland.

"I have not checked the information. I assume that the colleague would not refer to the wrong data. With the current export, the quantities will increase, and this is thanks to Ninova, count them on her," said the caretaker economic minister.

Stoyanov announced that he does not want revenge against Kornelia Ninova and the people who work and do their jobs and were appointed during her time will keep their posts. However, he plans to appoint three more people to the board of the State Consolidation Company, bringing the total to seven.

"In the last seven months, 72 people have been fired from the ministry. People were appointed in their place without a competition, I don't think this is right. Competitions for certain positions were announced at the last minute. I plan to change the rules for implementing the law and introduce a minimum requirement for the duration of the contests," said Stoyanov.