@eKathimerini.com
The foreign policy of Greek government towards Russia has sparked reactions among politically opposed parliamentary parties and from public opinion. The reactions vary: from the anti-American sentiments of the left-wing and far-right parties; maybe in an effort to get political gains. In this context, the Russian propaganda once more found a way to penetrate segments of Greek public opinion; geographically wise, its impact is stronger in Northern Greece.

From the start, Greek prime minister Kyriakos Mitsotakis has condemned the Russian military invasion in Ukraine and sent military aid. Greece's diplomacy is sturdily based on the principles of public international law and is aligned with the core EU and NATO policies. Further, the Greek-American and Greek-French defence agreements have strengthened the country's international image and geopolitical role.

For numerous realistic and pragmatic reasons, Greece has full potential to become a reliable energy-transit partner in the context of the EU's diversification of energy resources and the effort to reduce the dependency from Russian gas. Moreover, Greece may increase its role in the stabilization of Western Balkans a region which is part of the Russian geopolitical agenda.

However, Greek diplomacy against Russia is being criticized by opposition parties that support that Greece should have followed a balanced diplomacy between USA and Russia. Some media went on further, and adopted the Russian narrative.  As regards propaganda per se, it is a typical stream of conspiracy, nihilistic, deconstructive and personal attacks, amid spreading fear for Russia's wrath and reprisals.

As concerns military aid to Ukraine, this decision provoked the reactions of politically opposed parliamentary parties SYRIZA (Left-wing), Communist Party of Greece, Greek Solution (ultra conservative right), MERA25 (left neoliberals). Also, these four had voted against the Greek-American defence agreement, claiming that does not serve Greek national interests. On the contrary, KINAL-PASOK (social-democratic, centre party) has supported the defence agreement and the aid to Ukraine.

Currently, a segment of the Greek public opinion believes that American strategy does not consider the Greek national interests. As well as, Greek public opinion, mainly leftists, traditionally maintain and uphold anti-American sentiments. The reason is their communist background, fuelled by the US support to the Greek military junta (1967- 1974). Anti-American sentiments are adopted by some of the followers of the ultra-conservative and far right, which also call for a hard-line policy of Mitsotakis' government towards Turkey. Furthermore, the aforementioned believe that Washington favours Turkey against Greek national interests in the Aegean Sea.

The State Department has stated that the "the sovereignty and territorial integrity of all countries must be respected and protected". State Department has called for the avoidance of provocative rhetoric that could escalate tensions, denoting Ankara. The critics of Washington support that USA should take effective measures in order to force Turkey to abandon its expansive policy towards Greece.

On the other hand, the Russian propaganda in Greece is grounded on a palette of reasons. It employs concepts as historical bonds, orthodox religion, cultural relations and narration that in the past Russians significantly helped Greece to gain its independence from the Ottomans yoke, although the Russian contribution to the Greek Revolution (1821) against the Ottoman Empire has been fully challenged by reputable historians. For instance, Russian propaganda exploits and promotes the narrative of the "blond savior" mainly circulated from ultra-orthodox Christian religious sects.

Geographically speaking, the Russia has mainly penetrated Northern Greece. Thessaloniki and Alexandroupoli are the spearhead of Russian infiltration that finances, invests and develops cultural – religious associations. In particular, Alexandroupolis was recently twinned with Sosnovy Bor (2011), Saint Petersburg (2016) and Symferopol – Crimea (2016). In 2018, the Greek leftist government of SYRIZA expelled two Russian diplomats accusing them for working with businessmen in order to bribe local governmental officials.

The Russian influence on Greek social media and public opinion

Russian propaganda in Greece is especially obvious in the Greek internet. According to the unpublished quantitative analysis (content analysis) of Web & Social Listening και Analytics tool PaloPro, for the period 4-11 July 2022, the majority of the users of Greek internet and social media admire Putin and support Russian invasion in Ukraine. A significant number of the Greek online public opinion strongly considers Vladimir Putin a supporter of Greek national interests, while they also mistrust the EU.

A number of Greek online media – which exclusively focus on national issues – regard that Russia could support Greece on the case of Greek-Turkish war. The media deliberately ignore the fact that Turkey and Russian maintain close diplomatic relations and cooperate in the field of energy and significantly downplay the fact that Greece belongs to the founding core of the western world. Propaganda systematically portrays the following dipole: The West as a sinister whole against a benevolent force (Russia and Putin). They also project the belief that the EU is crumbling whereas Russia will be the future dominant force.

Moreover, a majority of social media users consider Putin a reformer of post-Soviet Russia. In addition, a significant number of users are pro-Putin and recognize him as the only leader who opposes the US and EU. They have been motivated by their anti-American and anti-European sentiments.

Furthermore, a significant number of Greek users believe in Greek-Russian friendship. The Greek users don't justify their arguments which suggests ignorance of history – as to the extent that Russia has supported Greek national interests during the past. Moreover, a significant number of users consider that Mitsotakis' government has fully surrender to the US strategies, which have labelled Russia as enemy.

However, the government of Athens is aligned with the West, following the EU and NATO policies relating to Russian invasion in Ukraine. Furthermore, the renewal defence agreement USA-Greece gives Americans access to four important Greek bases, including Alexandroupolis, undermining the Russia strategy, especially in the Western Balkans. The Greek government strengthens its defence relations with Washington sharing the same views for the Balkans, the Aegean and the south east Mediterranean, in spite of American balanced diplomacy as regards Turkey.

Bearing in mind, that firstly Russia actively undermines the EU and NATO space and secondly Turkey distances itself from the West, notably Recep Tayyip Erdogan blackmails on some occasions Washington and Brussels (see NATO enlargement and refugees flows), Greece close defence relations with the USA is a pragmatic approach based on genuine traditional ties. If it left alone, it will be facing difficulties to maintain its stabilizing role in the region, having also pressure from an expansionist and revisionist Turkey that continually challenges the Greek national sovereignty. 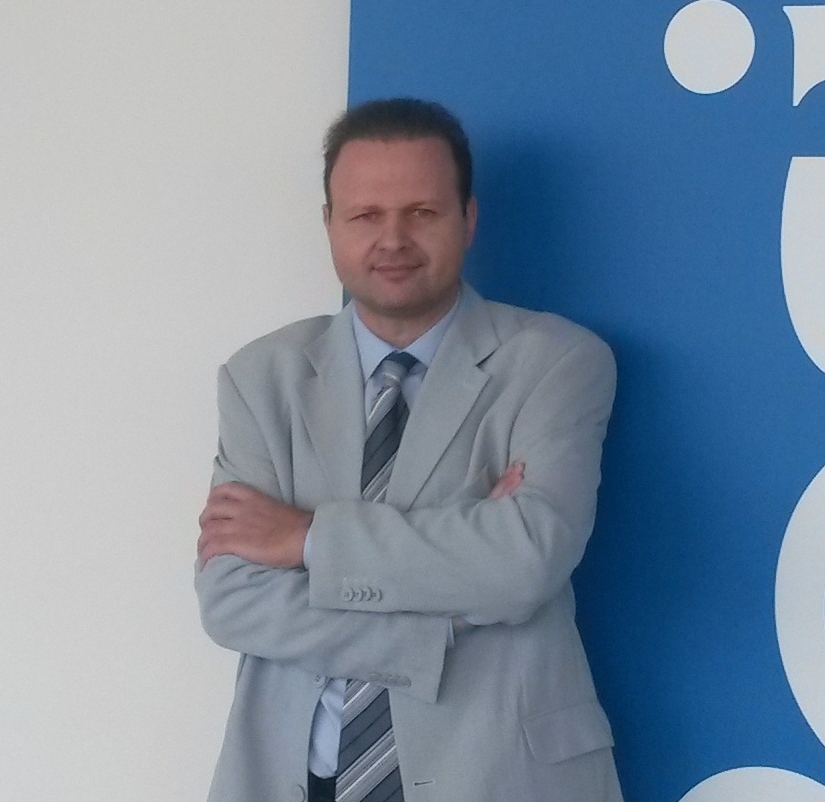