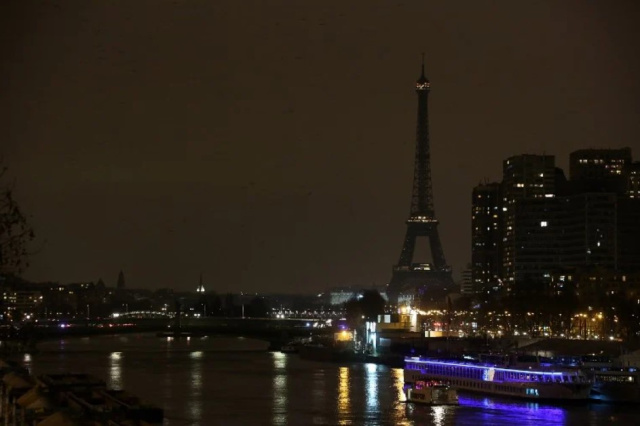 In France, they are already looking for ways to save energy so that they pay less bills. The French government has drawn up a package of measures and sanctions.

Managers and owners of air-conditioned shops who allow themselves to leave the doors of the premises open when the air-conditioning is on, can be fined up to 750 euros.

The use of illuminated street billboards and signs between 1 p.m. and 6 a.m. is also prohibited. An exception is the illuminated advertising signs, which are located at train stations and airports. According to the Ministry of Energy, this increases electricity consumption by 20%.

Recommendations for saving electricity include turning off the wireless Internet of all lighting fixtures and electrical appliances and devices when they are not in use.

The entire package of measures aims to reduce the total electricity consumption in the country progressively by 10% over a period of 2 years.

In Germany, the population must save at least 20% of its energy consumption to avoid gas shortages by December this year due to a drop in Russian gas flows.