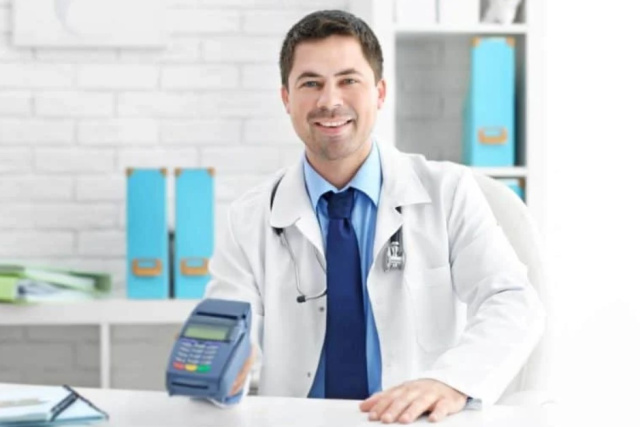 A Bulgarian family, which works and lives in Germany, but chose to rest in "Sunny Beach", paid the sum of 450 euros in order to provide medical assistance to their child. On August 3, the almost 6-year-old girl developed a fever and had stomach discomfort. After visiting health facilities in Nessebar and "Sunny Beach", the family ended up in a private medical center, where the child received help. However, the surprise came when they received the invoice with the amount of 450 euros.

"We went from office to office. No one wanted to issue us a document for the review. I found this center on the Internet and called to ask if they would issue me a document. They confirmed, but then I didn't ask about the prices," said the child's father.

The child's stay at the medical center lasted about 3 hours. "She was examined by a pediatrician. The nurse only came to see how far the system had come, but nothing more. They took her blood sample for sugar. They also did a test for the antibiotic that they will inject into the system and that was it," said the child's mother.

According to the parents, they were told to leave the abbocath with the child as they had to go again the next day. "I never expected such an amount for a child. I expected it to be around 150 euros", added the father.

The manager of the medical center explained to Nova TV that there were prices displayed everywhere. The center is working with them, and they have been approved by the NHIF for 20 years. Everything else he defined as "speculations". The child's parents denied this information.

The former Minister of Health, Dr. Mimi Vitkova, also commented on the topic. "What we learn from this particular case is nothing new. This happens both at our sea and mountain resorts. The problem is where is the state in such situations," she said.

"After we see that in an emergency situation for a child, such an amount is reached, the question is whether the state even controls what happens at these resorts. It is necessary to know in advance how the medical assistance is organized there", Vitkova added.