Head of Energy Commission: After August, the Price of Gas in Bulgaria will Decrease 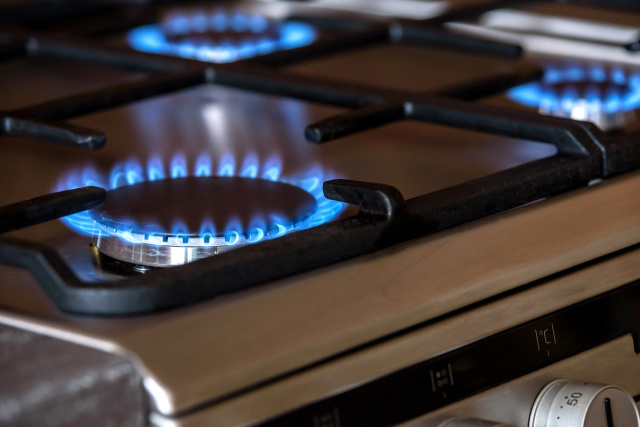 After August, the price of natural gas will decrease, the chairman of the Commission for Energy and Water Regulation (EWRC) Ivan Ivanov said on bTV.

He indicated that more than 1 billion cubic meters are expected to be delivered to Bulgaria from Azerbaijan, agreed a long time ago, and in addition, negotiations are underway for another half a billion.

The remaining quantities are expected to come to our country by tankers, but the problem with the delivery infrastructure remains.

The headquarters, which was formed by the prime minister, will direct its efforts to guarantee the supply in the next year as well, Ivan Ivanov said and pointed out that the moment for Bulgaria to reserve supply slots was missed and therefore we will now pay at a higher price.

“The price in August will be slightly below BGN 300 (EUR 153.54) per megawatt hour, a hearing and meeting of the EWRC is coming soon. The price of gas will be confirmed, and it is very likely that this increase of 60 percent, which Bulgargaz wants to be confirmed, will be approved,” Ivanov pointed out.

He recalled that the price of the heating will not be changed until January 1, but it is necessary to think about supporting the regional heating system companies because they will not be able to pay their obligations to Bulgargaz.