Russians are now Banned from taking the English TOEFL Exam, they Cannot Study in Western Universities 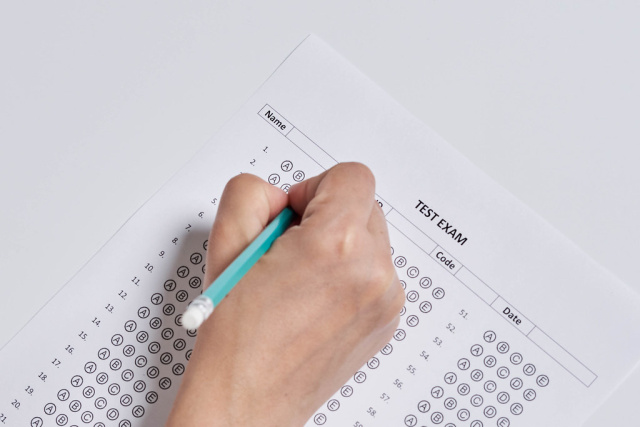 The ETS organization, which administers the TOEFL English language exam, has banned Russian citizens from registering for the test.

This came to light after Russians found a warning on their profile on the TOEFL website: "To comply with Office of Foreign Assets Control (OFAC), your access to TOEFL products and services is restricted."

In addition, Russian citizens can no longer send the results of tests they have already taken to the universities they are applying to.

Upon subsequent inquiries for further clarification on the subject, ETS explained that due to US Treasury Department requirements, residents and citizens of the DPRK and Russia are not permitted to register for the exam or create an account. The restrictions affect not only Russian citizens but also foreigners permanently residing in the country.

In March, ETS and IELTS banned their exams in Russia and Belarus, but there was no TOEFL ban for Russians. TOEFL and IELTS are the most sought-after English language exams for foreign university applicants. After the organizations left Russia, some students started traveling abroad to take the exams.