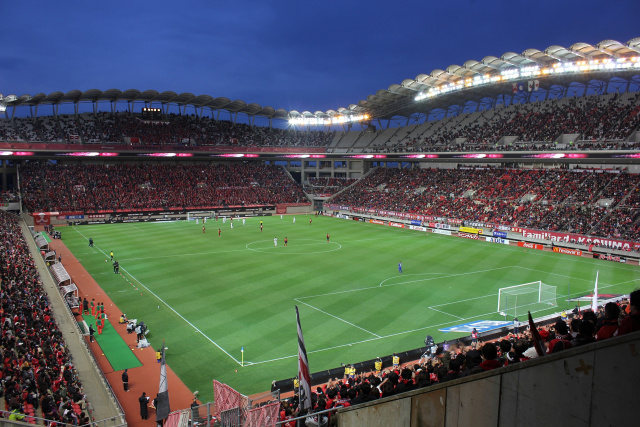 Premier League is one of the prime football leagues for sports fans and punters. When teams with long-standing traditions face off against each other you can be sure there will be lots of analysis involved. Everybody wants their team to win, especially punters who have little more than pure pride in the game.

With Manchester City securing an astonishing comeback in the match against Aston Villa already looking like yesterday, we need to look forward to the new 2022/23 season of amazing football. Kicking off on August 5th, it is a quick turnaround, but who can have enough football?

By looking at the odds and past performance of the Premier League teams, it almost looks certain that Manchester City will have another go at the Premier League title. Guardiola’s warriors have not only won the last two titles, but they also have several more title wins under their belt.

If we want to look at Manchester City’s most likely rival we have to take a look at Liverpool. The German Jurgen Klopp has been Guardiola’s nearest competitor for several years now. In the 2019/20 season, Liverpool gave Manchester City a run for its money.

Several analyses point out Chelsea and Tottenham Hotspur are the most likely teams of all the rest. In the 2016/17 season, Chelsea managed to win the title. Antonio Conte managed to lead Chelsea to a title victory, however, he is now a manager of the Spurs.

The big six is rounded up by Manchester United and Arsenal. Outside of the most famous six teams, Leicester City in 2016/17 won the Premier League title which marked the first “outsider win” since the 94/95 season when Blackburn Rovers won the title.

It remains unlikely that an “outsider win” will happen again, but football is always unpredictable, and even the last underdog in the season can manage to claw their way to the top of the hill. That’s what makes millions of people around the world love football.

Punters especially cannot wait for a new season to kick off, to have that adrenaline-rushing feeling. If you haven’t found a proper home for your betting needs yet, click here for Paddy Power sign-up offer where you can Bet £20 and get it back as cash if it loses. It almost definitely has something to offer for the new 2022/23 betting season. 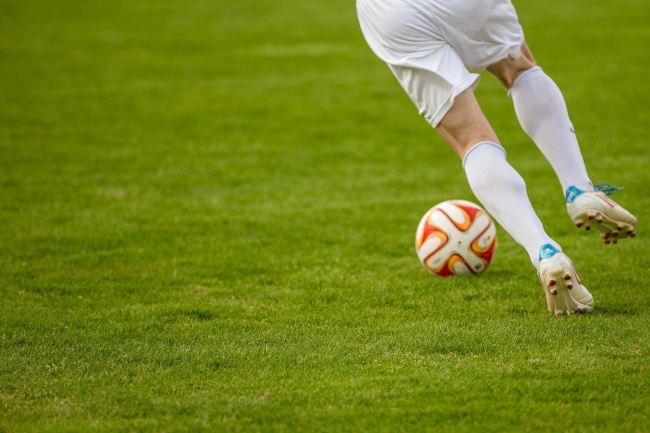 A Look At The Past

A look at the previous season will give us a better indication of what the future matches could look like. If you are a serious punter and want to have better chances of winning your bets, an analysis of past matches will increase your chances greatly.

The top six football teams had varying results last season. Manchester City and Liverpool were far ahead of the other, confirming their rivalry. Manchester City had 29 wins, 6 draws and 3 losses, whereas Liverpool had 28 wins, 8 draws and 2 losses. The first had 93, and the second had 92 points overall.

Chelsea was the third contender in line, with 18 points apart from the secondly placed in Liverpool. With 21 wins, they were 7 wins behind Liverpool and 8 wins behind Manchester City. Tottenham Hotspur finished with 69 points, and 22 wins on Chelsea’s back.

If past performance is anything to go by, likely, the teams analyzed here will perform similarly or very close to what they performed in the last season.

Will Manchester City Have a Go at The Title Again?

With 11 previous Premier League titles and a fascinating total of 99 goals, Manchester City did deserve to lift the trophy. They had only 3 losses out of 38 games which is an amazing result. This performance led them to win their fourth title in just five years.

With Erling Haaland joining Manchester City they will be even harder to beat. He has a great scoring record with 83 goals out of 87 match plays. This is an amazing record by any means, and his appearance will only increase the chances of Manchester City securing yet another title.

However, Liverpool will do everything they can to beat Manchester City as payback for the difference of only one single point on the scoreboard. With only two defeats in 38 games, Liverpool has a great record of 94 goals and Darwin Nunez as the reinforcement of their attacking potential.