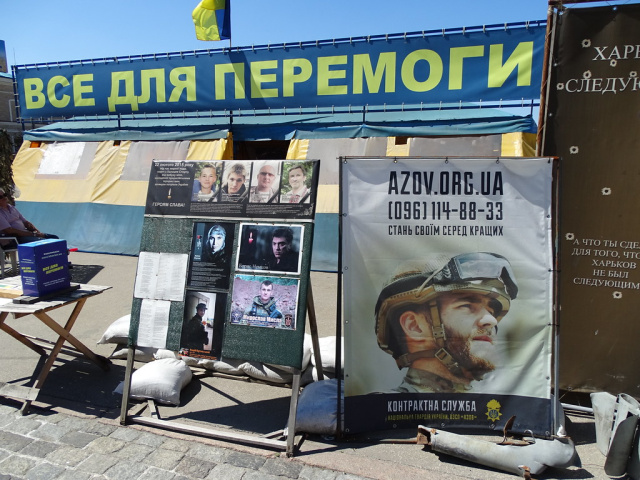 The Supreme Court of Russia declared the Ukrainian nationalist "Azov" regiment a terrorist organization and banned its activities in Russia, TASS reported.

Announcing the court's decision, which satisfied the prosecutor general's administrative request, the judge noted that its execution takes effect immediately and "recognizes the Ukrainian paramilitary unit ‘Azov’ as a terrorist organization."

Its activity is prohibited on the territory of the Russian Federation.