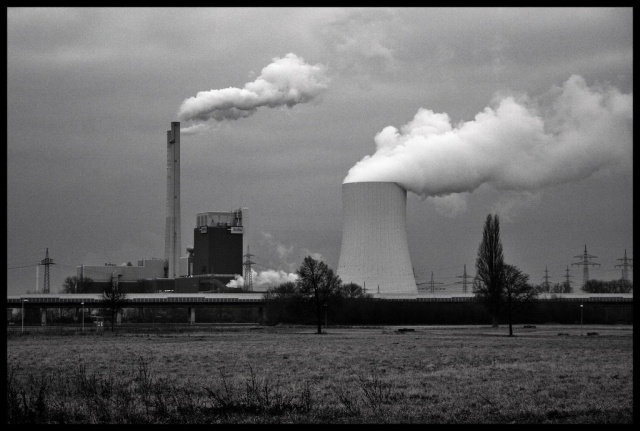 Germany is going to allow 21 coal plants to restart or work past planned closing dates for the next two winters, according to media reports.

France, Italy, Austria and the Netherlands have also announced plans to reactivate old coal power plants, however, the plans of Germany are most extensive, according to the Washington Post. The move is a part of a pan-European drive to abandon Russian natural gas and break President Vladimir Putin's energy stranglehold. Although the European Union's race towards renewable energy was accelerated by the conflict in Ukraine, fossil fuels continue to provide the quickest solution.

More coal will need to be imported from suppliers like South Africa and Australia, despite efforts by those nations to reduce domestic coal use. Experts also caution that Germany may find it more difficult to accomplish its climate targets as a result of the coal revival, reports Washington Post.

The German government, whose coalition includes the Green Party, has called the revival of coal a difficult but essential step and promised it will only be a temporary step.

By 2030, Germany has pledged to quadruple its present contribution to renewable energy, setting a new goal of obtaining 80% of its energy from renewable sources. It has started to speed up the renewable energy deployment and to simplify the permission procedure for wind turbines, which many experts claim stalled under the previous chancellor Angela Merkel, reported Washington Post.

According to the government, this initiative will assist the nation meet its climate targets and eliminate coal consumption by 2030. However, some experts express concern about Germany's short-term growth in emissions and if the nation would find it more difficult to fulfil that 2030 target: reducing emissions by at least 65% from levels in 1990, according to media reports.

Germany's government on Thursday declared the second stage of the country's national gas emergency plan, after Russian gas supplies via the Nord Stream 1 pipeline were reduced to 40 per cent of capacity.

Driven by soaring energy prices, inflation in Germany hit 7.9 percent in May, according to official figures. This was the highest level since the first oil crisis in the winter of 1973-1974.