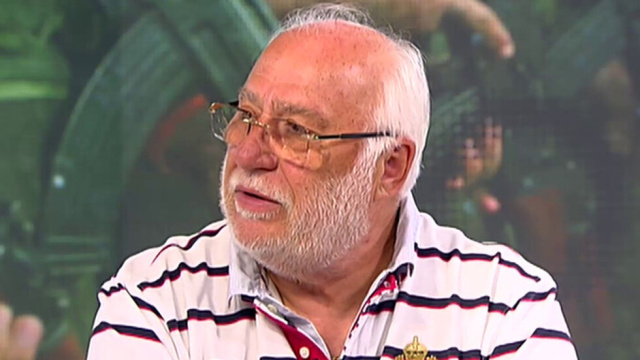 The fire that broke out yesterday in the ammunition warehouses near Karnobat has been completely extinguished. However, the road to the warehouses is still blocked, reports BNT. No one is allowed in the area of the accident yet, as the 72-hour period is expected to pass before investigators enter. Only then will the causes of the fire be sought. One of the versions is about deliberate arson.

Gebrev on the explosions near Karnobat: There are video recordings, the guards did not leave their post

There are cameras and security equipment that filmed what happened in the armories near Karnobat. "There are appropriate surveillance devices installed - cameras and other equipment," stressed businessman Emilian Gebrev on Nova TV. According to him, there is a serious fence around the entire base.

And he added: "There are records, the guard did not leave his post. After the system signaled movement in the perimeter, the security guard went to check what was going on. And it's good that he didn't reach the place before the explosion."

The light rain in the area of ​​Karnobat was able to help the fire department and put out the fire at the weapons warehouses near the city. "There is nothing new at the moment. From here on, the hard work of cleaning and destroying the unexploded ordnance begins. God forbid - that some kind of investigation be started, which will not be, as in the previous case - no result for 10 years, regardless of the foreign assistance provided to our investigators", he pointed out.