Bulgaria: 9 Months in Prison for a Man caught Driving Drunk for the Second Time 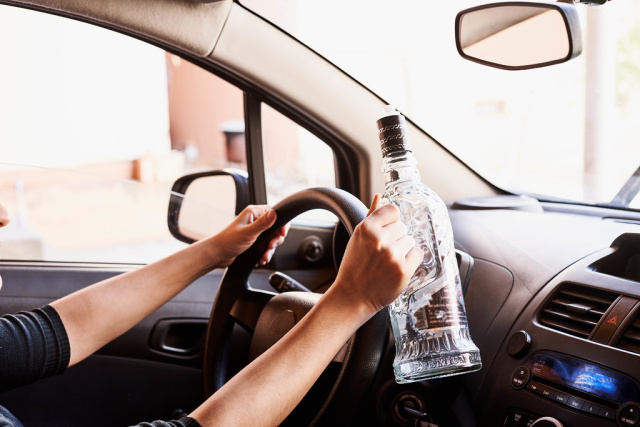 The Plovdiv court imposed nine months in prison under an initial strict regime and revocation of the driver's license for two years to a man caught repeatedly driving drunk.

The man was arrested a week ago shortly after midnight, sitting behind the wheel with a blood alcohol level of 1.64 per thousand. During the investigation, it was established that the man had drunk three liters of beer before he was arrested. He has also already been convicted of drunk driving.

The verdict was reached after an agreement with the prosecutor's office, the state prosecution reports.