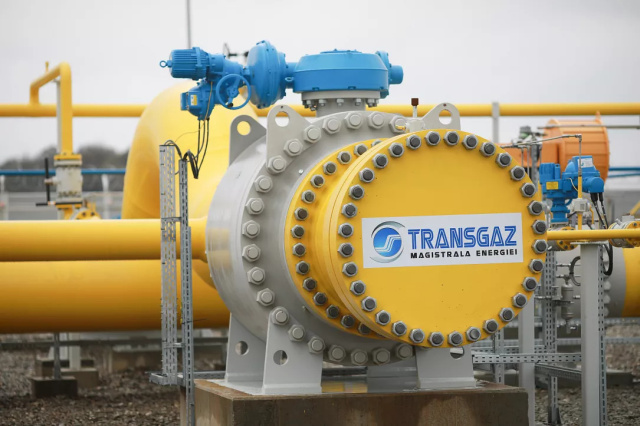 State gas reserves are almost 59%, which allows Romanian consumers to withstand a possible complete shutdown of Russian gas supplies in the winter. According to government sources, previous plans called for 46% by August, but current reserves are well above that limit.

Officials from energy ministries from all EU member states recently discussed energy security and managing gas supplies for the coming winter. Earlier this week, they agreed to cut gas demand by 15% next winter, despite opposition from countries such as Poland and Spain.

As a result of this agreement, Ministers in the Energy Council reached a political agreement on coordinated actions designed to reduce gas consumption for the period from 1 August 2022 to 31 March 2023. The measures aim to ensure a steady flow of gas for protected consumers and critical industries. The regulation essentially requires that the volume of gas consumed be 15% lower than the average volume consumed during a similar period of the last 5 years. This is done to ensure the security of gas supplies in the winter of 2022-2023.

The gas cut will only affect some sectors of the economy, said representatives of the Romanian Ministry of Energy. "By November 1, we will have stocks of 80%," said Prime Minister Nicolae Ciuca, as quoted by HotNews.

"Romania is ready for gas for the winter. We will not run out of gas, even if Putin turns off the tap," Social Democrat leader Marcel Ciolacu told B1TV. "We have learned our lesson from history when it comes to depending on the Russians. They have always taken from us, never given us anything," he added.