The State will Pay over BGN 600,000 to Families whose Children are Not Admitted to Kindergarten 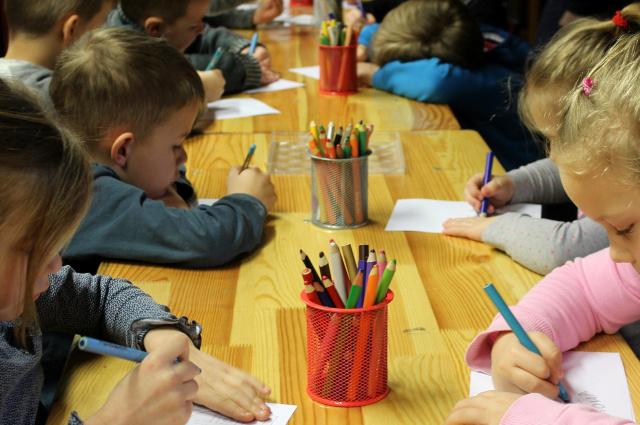 The state will pay BGN 608,729 (EUR 311,121) to families whose children are not provided with a place in kindergarten, the resigned cabinet decided at its meeting yesterday, the government press service reported. Of these, BGN 604,637 will be transferred to the Sofia Municipality and BGN 4,092 to the Plovdiv Municipality.

With this government decision, the costs of raising and educating the children are compensated in May and June 2022. At the beginning of the year in the capital, the parents of 820 children were entitled to such compensation, for the months of March and April, their number increased to 833, and in May and June there were 848. Compensation will be paid for seven children in Plovdiv.

The Act on Preschool and School Education allows financial assistance for children from the age of three until they enter first grade who are not admitted to kindergarten due to a lack of availability.

Over BGN 56 million for nurseries, kindergartens and schools

The government also approved more than BGN 6 million for the construction of new ones, as well as for the extension and repair of existing schools, nurseries and kindergartens. 23 municipalities and two state vocational high schools will benefit from the money.

The government also allocated BGN 50 million for repairs in kindergartens and schools. The money will be used as a priority for roof repairs and energy saving measures. A total of 175 educational institutions in 27 regions of Bulgaria will be financed - 151 municipal and state schools and 24 kindergartens.