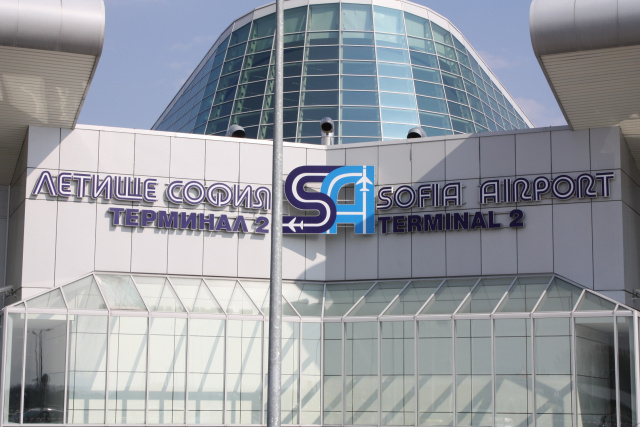 An anonymous report of an explosive device placed on the territory of Sofia Airport shortly after 9 o'clock this morning forced the evacuation of the two terminals of the airport for about an hour, the airport announced.

According to the procedure for action in similar situations and in cooperation with the specialized services, the passengers of the two terminals were evacuated to carry out a search with special equipment and trained dogs.

No explosive device or dangerous substances were found and passengers were allowed back into the terminals. Arrivals and departures continue to operate.