No Passports Required: Bulgarians will only Travel with an Identity Card to Turkey 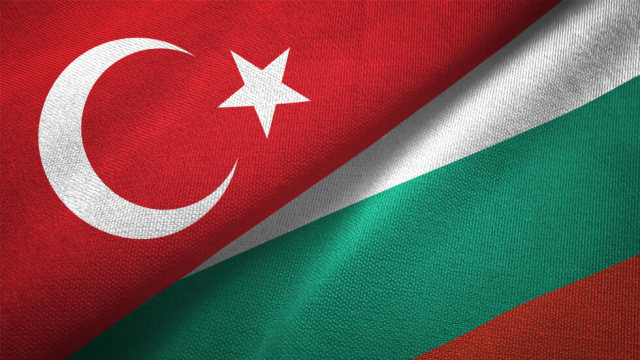 Bulgarian citizens will be able to enter Turkey without passports, but only with identity cards, Turkish media reports, citing a decree of President Recep Tayyip Erdogan published in today's issue of the Turkish state newspaper, BTA reports.

According to the decision, Bulgarians will be able to enter the country with an identity card in the cases of transit or tourist visits for up to 90 days within 180 days, according to the published decision.