Bulgarian Defense Minister: 34 million dollars in Compensation have been agreed due to the Delay of F-16 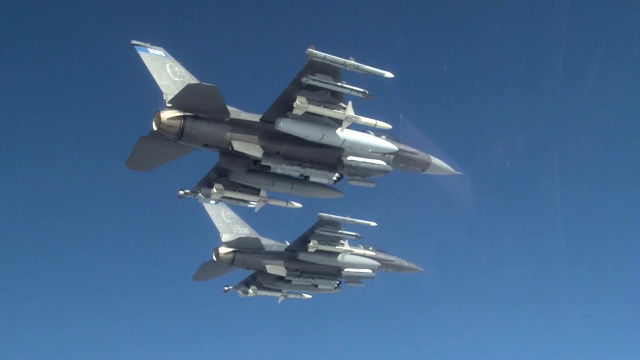 Bulgaria has agreed on two types of compensation due to the delay in the delivery of F-16 fighter jets. This was said by the Minister of Defense Dragomir Zakov during a hearing in front of the competent committee of the parliament, BNT reported.

"We have an additional arrangement with the US, in case the delivery of the first batch of aircraft is delayed after the first quarter of 2025, to postpone our contribution to the purchase of the fighters," explained the Minister of Defense. According to him, "a similar compromise" by the US has not been achieved in such contracts so far.

Our country must decide by November 1 whether to accept the proposed total value of 34 million dollars and thus confirm the second order of F-16 fighters. They are entirely related to the second supply contract.

"In the event that we do not accept the conditions reached, it can be said that we are crossing out the F-16 project for Bulgaria," Zakov also said. He added that the ministry will submit an investment proposal for the second major supply contract to the Council of Ministers on Thursday.

An additional arrangement was also reached for Bulgaria to acquire more aircraft from the USA when the MIG-29s are discontinued due to the end of their engine life, if necessary.

If Bulgaria rejects these conditions, the entire supply of F-16s to our country is at risk, Zakov said.