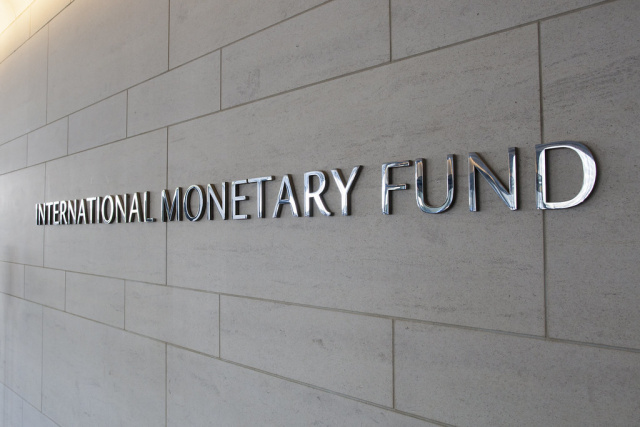 The International Monetary Fund (IMF) has downgraded its forecasts for the growth of the world economy. The baseline scenario from the July report called for global gross domestic product growth of 3.2 percent this year, 0.4 basis points below the April forecast.

In contrast to the growth forecast, which is on the downside, inflation expectations are rising.

The International Monetary Fund report forecasts inflation of 6.6 percent this year in advanced economies. In emerging and developing economies, the values ​​will reach 9.5 percent. The risks to the new economic outlook are predominantly to the downside, the IMF points out.

The fund emphasizes that the main risk to the forecast remains the development of the war in Ukraine.

The war in Ukraine could lead to a sudden stop to European gas imports from Russia; inflation may prove more difficult to reduce than expected or if labor markets are tighter than expected or if inflation expectations do not stabilize; tighter global financial conditions could trigger debt distress in emerging markets and developing economies; renewed outbreaks of Covid-19 and subsequent lockdowns, as well as further escalation of the crisis in the property sector may further suppress China's economic growth; and geopolitical fragmentation can impede global trade and cooperation.

Experts warn that a potential shutdown of Russian natural gas supplies to Europe could worsen the picture, leading to even lower economic growth and higher inflation. Growth may slow to 2.6 percent this year and 2 percent next year.

High inflation should be the number one priority, the fund believes, and they emphasize that the inevitable tightening of monetary policy will have its economic cost.

According to economists in Washington, special attention should be paid to the effect of high energy and food prices. Special policies for revaccinating the population against new variants of the coronavirus must also be identified and the transition to a greener economy should not be neglected.