Europe and the US in Sweltering Heat, 50 Degrees in Iraq 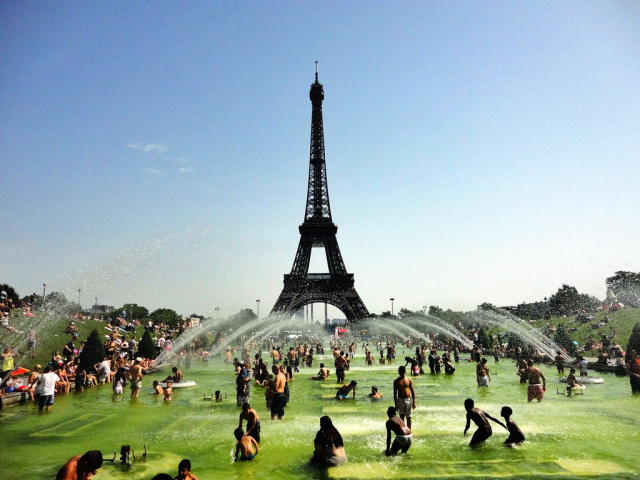 "We expect significant damage to agriculture. During the previous heat waves, we lost a significant part of the crop. And we already have a global food crisis because of the war in Ukraine. This heat wave will exacerbate the problem," said World Meteorological Association Secretary-General Petteri Taalas.

The fires claimed hundreds of lives and burned tens of thousands of hectares in Portugal, France and Spain.

In Iraq, the temperatures, which reached 50 degrees Celsius, created problems with the electricity supply. Copper wires do not work and households receive electricity with a voltage of less than 220 volts.

And the US is preparing for a record hot weekend.