First Reading: Fathers in Bulgaria will enjoy Paid Leave to Raise a Child 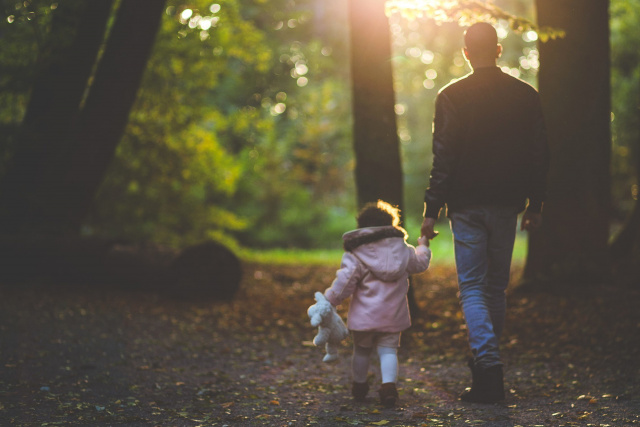 Fathers will have the right to ask for a leave from work of up to two months to raise a child up to the age of 8, in case they did not use the leave transferred by the mother (adoptive mother) to raise a child. This will be done with a guaranteed right to monetary compensation from the state social insurance (SSI) - this is envisaged in the changes to the Labor Code adopted by the Parliament in the first reading.

The bill of the Council of Ministers was adopted with 179 votes "in favor", 21 "abstentions", without "against", BTA reported.

The purpose of the proposed amendments is to introduce into national legislation the requirements of European directives for "the balance between the professional and private life of parents and caregivers".

In the reasons for the draft law of the Council of Ministers, it is stated that the statutory right of fathers (adoptive parents) to paid leave for raising a child up to the age of eight may lead to a positive impact on the balanced participation of parents in raising and educating the child in a family environment.

The petitioners point out that the money required for the payment of the compensation will be at the expense of the planned costs for short-term compensations with the Law on the Budget of the Private Limited Liability Company for the relevant year. The proposed draft act does not lead to an impact on the state budget, they also note.

The deputies accepted the proposals between the first and second reading of the bill to be made within three days.