The US passed a Bill protecting Same-Sex and Interracial Marriages 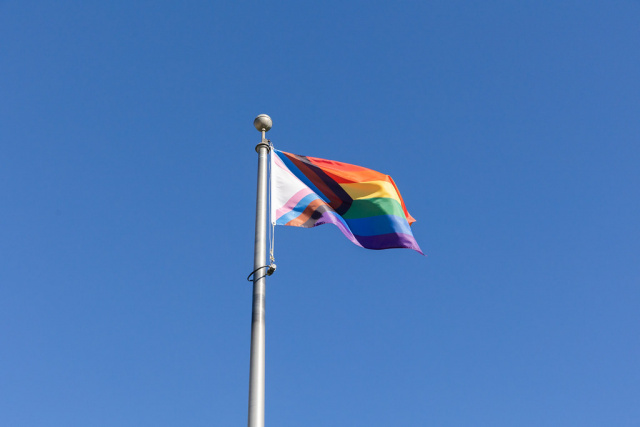 The US House of Representatives on Tuesday passed a bill granting federal protections to same-sex and interracial marriages. It comes after the Supreme Court in June struck down a federal abortion law that had been in place for fifty years.

Republican Congressman Jim Jordan denounced the new bill as a scare tactic by Democrats. "This bill is just the latest piece in the Democrats' campaign to delegitimize and attempt to intimidate the United States Supreme Court," he argued.

Tuesday's bill prohibits the denial of marriage validity based on race or sex. But even though it passed the Democratic-controlled House with the support of 47 Republicans, it faces bleak chances of making it to the evenly divided Senate for a vote, where it would need 60 to pass. If the Supreme Court reverses its previous ruling, states can still restrict gay marriage. However, these states will be required to recognize marriages performed in states where they remain legal.

The House will also vote Thursday on a bill to guarantee national access to contraception. Democrats hope the bills will set them apart from Republicans ahead of November's midterm elections.