Survey: One in Four Bulgarians cannot Afford a Vacation even though They have a Job 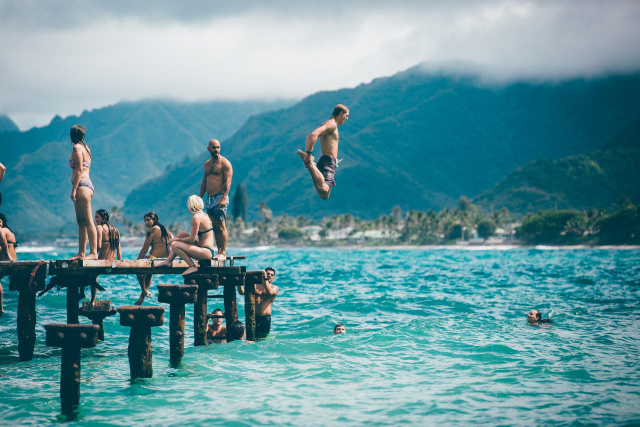 27% of working Bulgarians or 840,000 people cannot afford a holiday, a total of 38 million people in Europe do not have the financial opportunity to go on a week's vacation, even though they are working. This is shown by the data from a study by the European Confederation of Trade Unions, CITU reported. Inequalities also grow in the types of vacations.

Romania, Greece and Lithuania are the countries with the highest share of workers who cannot afford a vacation even for a week, 47, 43 and 41 percent respectively.

The crisis and rising costs are putting additional pressure on working people, with more and more people saying they are struggling to make ends meet and holidaying is even more of a luxury out of their reach.

Since 2019, in 11 member states, the percentage of workers who do not have funds for summer vacation has increased.

According to the data, in 2019, a little more than 22% of the working people in Bulgaria could not afford a vacation, and only a year later they increased to 27.2 percent.

The European Confederation of Trade Unions calls for urgent measures to overcome poverty. Union experts point out that the negative trend is likely to deepen further as a result of inflation.

They have already asked the National Security Council for a new increase in the minimum wage to BGN 800 (EUR 409) starting this fall, in order to reduce the number of the working poor in our country.