A New Black Market in the US - For Abortion Pills 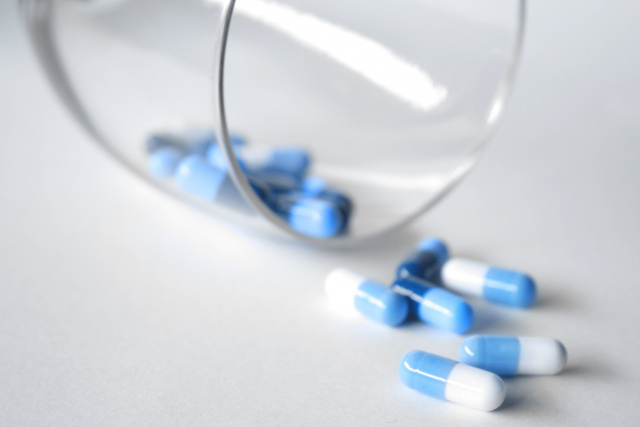 A gray and black market for a new class of medication is emerging in the US - abortion pills, Wired reports. After the Supreme Court decision, after which each state can now decide on its own about the right to abortion, more and more sites are offering the "solution" wholesale and retail.

Dozens of states have made abortion illegal or severely restricted since the landmark (1973) Roe v. Wade decision was overturned. In some, the pill is still an option, such as Florida, where it is possible until the 15th week. In many, however, they are not or soon will not be.

The so-called MTP kits are a set of two pills - mifepristone and misoprostol. Their advantage is that anesthesia and a stay in the hospital are not required (in Bulgaria it is formally required). The pregnant woman takes one pill from the doctor, followed by another 36 to 48 hours later. The drugs together cause a miscarriage, accompanied by bleeding and abdominal pain.

The problem with the medication is that it is not recommended for every pregnant woman - she may have an allergy to the ingredients, she may be taking other medications that interfere with their action (the list is long), if the pregnancy is ectopic, if there is a pessary. And it is permissible until the eighth-ninth week at the latest.

Many of the sites selling such kits are hastily made, but not all import pills - many of the shipments are from the US to the US, an indication that someone has stockpiled the drugs. When they run out, however, there will also be a real black market - with imports from countries like India.

A kit costs between 200-250 dollars, significantly above the usual price - in some countries it drops to 5 dollars, in others it is 20-30 dollars.