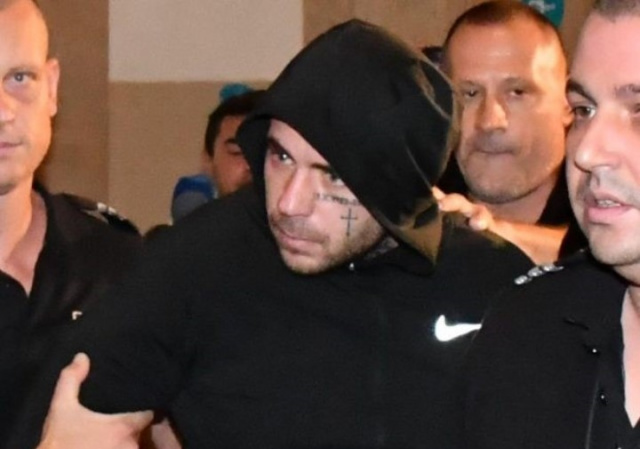 Methamphetamine was found in the blood of 35-year-old Georgi Semerdzhiev, who on July 5 caused the serious accident in which two young women died.

Semerdzhiev's blood sample was taken with the permission of a judge almost 48 hours after the incident. No traces of drugs were found during its examination at Aleksandrovska Hospital.

Methamphetamine was found in the mandatory control sample made at the Institute of Forensic Science and Criminology of the Ministry of Internal Affairs, where the technique is of a newer generation.

In addition to causing the death of two people, Semerdzhiev has four more charges - for drugs found in his car and driving with false license plates, as well as for driving with a false license and after using drugs, the last two charges being for a case of 7 October.

Yesterday, the Sofia Court of Appeal ruled that Semerdzhiev should remain permanently in custody.