Bulgaria: Increased Control on the Roads to the Sea on Friday and Sunday 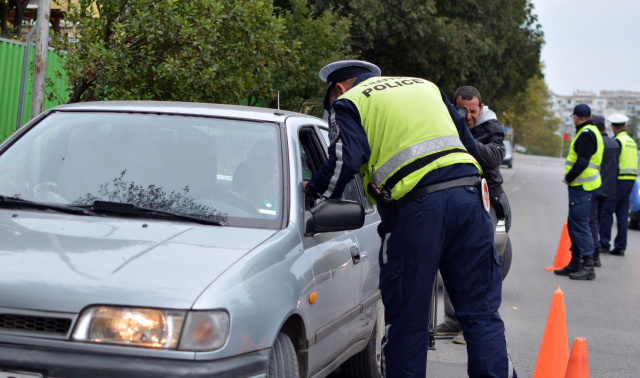 The regional directorate of the Ministry of Internal Affairs in Plovdiv is taking additional measures regarding the effective provision of road safety given the increased car traffic to the Black Sea and other resort centers in the country.

In this regard, additional police teams will be deployed on the main roads in Plovdiv and the district in the afternoon hours on Friday and on Sunday, when the greatest traffic load is expected. Their main task is to support transport flows with the aim of freeing traffic in populated areas as quickly as possible, especially at the exit points of large cities, which are characterized by the greatest traffic, the police specify.

The activity of police officers will also be aimed at controlling drivers with risky behavior related to incorrect overtaking, incorrect maneuvers and loss of passage. With the help of all available technical means, strict compliance with the speed regimes will be monitored. It will not be allowed to drive cars with a concentration of alcohol in the blood and/or after using narcotic substances or their analogs, as well as by unlicensed drivers.

The police advise drivers, before setting off on a long journey, to inform themselves in advance about the road situation and the restrictions introduced due to repairs, choosing an alternative route if possible.

While driving, show the necessary responsibility and tolerance towards other participants in order to avoid possible road accidents.