Financial Analyst: The Expensive Dollar will have a Negative Impact on the Import of Raw Materials 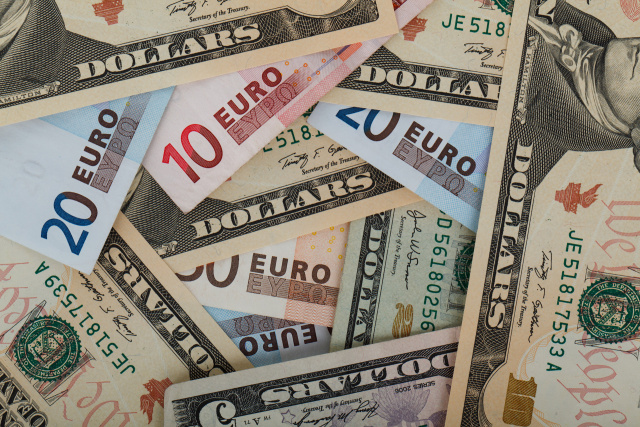 “The war in Ukraine and its consequences are the main reason for the leveling of the euro against the dollar. For the first time since the beginning of the new millennium, we have seen parity between the world's two major reserve currencies”. This was stated by the economist and financial analyst Boris Petrov in an interview for BGNES

"The military conflict has negative consequences for the entire European Union. The energy crisis also had its negative impact. It hit the EU much harder than the US," the financial expert said.

He pointed out that prospects for economic growth in the EU are "severely deteriorated": "This will probably show in the third and fourth quarters of this year."

The uncertainty that hovers around Europe leads to increased demand for the US currency, perceived in these turbulent times as a safe haven.

Interest rate differentials in the Eurozone and the US also contribute to today's Euro-Dollar parity situation.

"An interest rate differential is opening up in Europe and America. US interest rates were raised to 1.25%. It is expected that at the next meeting of the Fed in two weeks, they will be increased by another 1%, which is unprecedented. In the Eurozone, this step is expected to be 0.5%, so the interest rate will become 0%. All this acts in the direction of weakening the euro," explained the financial analyst.

Regarding how this parity will affect the Bulgarian economy, in particular on exports and imports, there is no single answer. For example, the appreciation of the euro against the dollar can have a positive effect on tourism, especially for those tourists who pay for their services in US currency. "The prices of tourist services will become cheaper for consumers whose incomes are in dollars", pointed out Boris Petrov.

However, this is not the case for imports. "A large part of Bulgarian exports has a significant energy component. The appreciation of the euro against the dollar will have a negative impact on the import of raw materials and, above all, fuels," said the financial expert

According to him, there will be no negative consequences for the Bulgarian economy from this parity, because it is based on the euro. "We can expect a mixed effect," summed up Boris Petrov.