Russia revokes the Certificates of Two Military Factories in Bulgaria 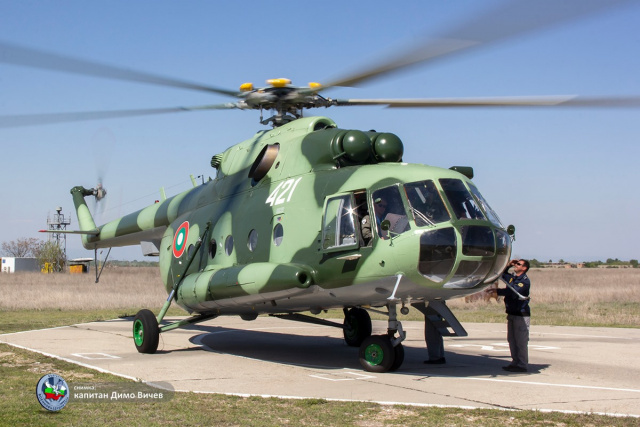 Russia is terminating the validity of the certificates issued to three aircraft repair enterprises - two in Bulgaria and one in the Czech Republic, the spokeswoman of the Russian Foreign Ministry Maria Zakharova announced at a briefing, quoted by TASS and BGNES.

It is about the Bulgarian "Terem - Letets" and "Avionams", as well as the Czech "Lom Praha".

"A number of NATO and EU member states continue to supply military equipment to the Kyiv regime, and also plan to repair such equipment at their enterprises. As a countermeasure, the Russian side has decided to terminate the validity of the certificates issued to ‘Lom Praha’, ‘Terem – Letets’ and ‘Avionams’”, Zakharova pointed out.

The provision of design and technical assistance for overhauls, maintenance of maintenance kits and documentation, and the supply of spare parts for Mi helicopters will be discontinued.

Zakharova stated that the companies will be deprived of the right to carry out maintenance and repair of Russian-made helicopters, therefore the Russian side "is released from the responsibility for the safe operation of the helicopters repaired in these companies".

Bulgaria announced its readiness to help Ukraine with the repair of equipment in military factories but refused to send weapons directly.

"Avionams" offers overhaul and modernization services for Mi-8 and Mi-17 military and civil helicopters, Mi-24 helicopters, as well as a number of MiG, Su and training L39 aircraft.