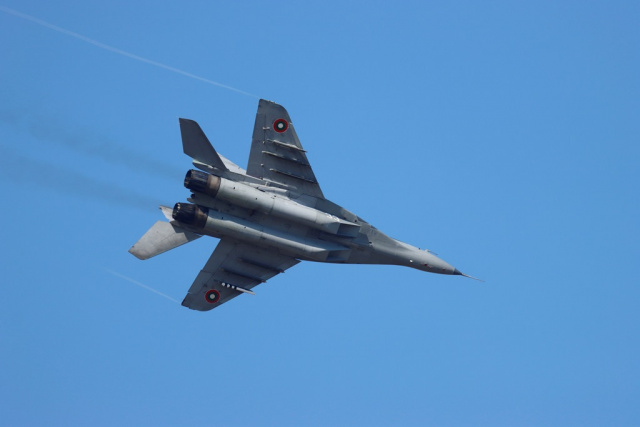 The Air Force has intercepted and landed a small Cessna-150 intruder aircraft, the Ministry of Defense announced.

The aircraft was located by ground-based air defense assets in the area of ​​the city of Svishtov, at an altitude of 600 meters, about 20 minutes before 18:00 p.m. It was found that it had entered an activated temporarily reserved area without a flight plan and without a communication device on ground radars.

The MiG-29 fighters from the Graf Ignatievo Air Base were activated, with the pilot of the duty pair taking off at 17:53 p.m. The intruder aircraft was intercepted, and visual contact was established with it at 6:03 p.m. It was escorted to Bohot (Pleven region) airport 5 minutes later.

According to the established procedures, after its landing, the fighter on duty blocked the airport until the intervention of the ground authorities. The identity of the pilot has been established, added the Ministry of Defense, without giving further details. 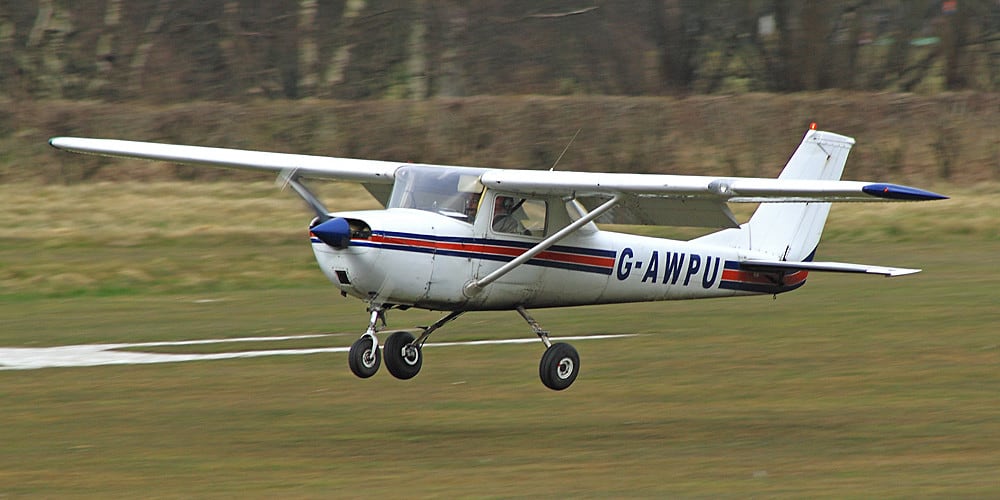