Bulgaria: An American Jumped from the 7th floor and Killed Himself and an Elderly Pedestrian 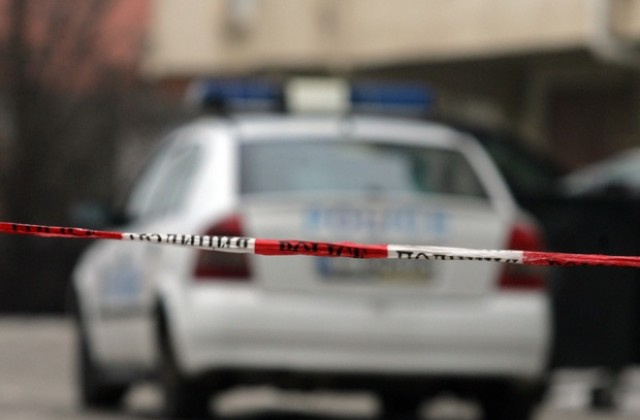 An accident took the lives of two people in the Bulgarian city of Dobrich.

An American citizen jumped from the seventh floor of an apartment building on “Russia” Blvd. in the city, landing on an elderly person walking in front of the building, BNR reports.

The elderly man died on the spot, and the young man who jumped was transported to the general hospital in Dobrich, where he also died.