Russian Exporters of Liquefied Gas will deliver to Bulgaria via Georgia 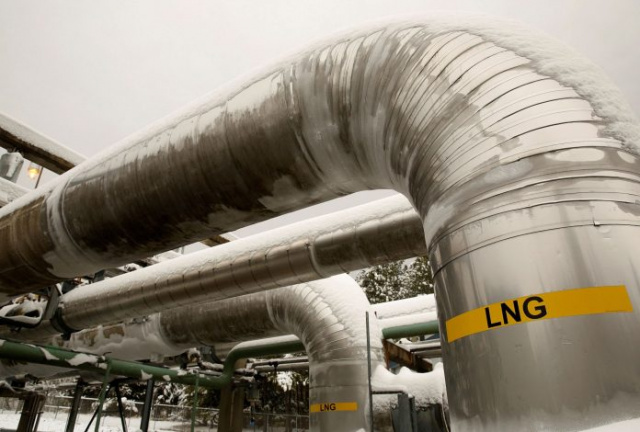 Russia halted LPG supplies to Ukraine on February 24 when it sent troops into the country as part of what Moscow called a "special military operation", and also halted rail transit of LPG to Romania, Hungary and Moldova via Ukraine which forced exporters to look for new routes.

Finland, another major export route for Russian LPG, has sharply reduced purchases, according to data from Refinitiv. Last year, Russia exported 25% of its LPG to Ukraine and Finland.

This month, about 3,000 tons of LPG from Surgut will be transported by rail to the Georgian city of Poti and then by sea ferry to the Bulgarian city of Varna, according to Refinitiv Eikon rail data. Gazprom and Surgutneftegaz supply their LPG quantities from Surgut.

“LNG shipments via Poti are being planned due to limited sales opportunities on other major export routes”, an industry source said.

According to traders, Bulgaria consumes about 30,000-35,000 tons of propane-butane per month. It itself produces about 10,000 tons of LPG per month and imports the rest from Romania and Russia.

Limited export opportunities caused Russian LNG exports to drop to 250,000 tonnes in May from around 370,000 tonnes a month in early 2022, according to data from Refinitiv Eikon.

Rail deliveries of LPG from Surgut via the Georgian town of Poti to Bulgaria are around 50% higher than deliveries to the EU via Ukraine, with the rail route from Surgut to Poti costing around 0-280 per tonne and the ferry service between Poti and Varna - 130-150 dollars per ton, according to traders' estimates.

However, supplies sent via this route still look profitable compared to domestic sales due to falling liquefied gas prices in Russia, traders said.