Bulgarian Prof. Hristova: New COVID Measures will be Announced within a Day or Two 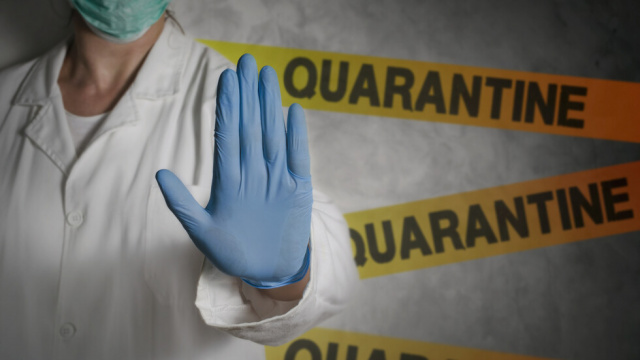 “The new measures will be announced in a day or two because it is very important to limit the spread of the virus”, the director of the National Center for Infectious and Parasitic Diseases, Prof. Iva Hristova, announced on Bulgaria On Air.

“Expert councils to the Ministry of Health will decide what the measures will be”, she specified. For now, the only known measure is the return of masks to health facilities. It is recommended to wear them in public transport, in closed spaces where there is a gathering of people.

Prof. Hristova confirmed that the new wave is related to the spread of the BA.5 subvariant. “Its imposition leads to the peak”, she explained and specified that it already displaces the other variants.

According to her, testing is an important factor in accounting for the growth of morbidity, therefore it is necessary for GPs to be able to issue medical referrals for PCR tests.

Comments in support of more active testing of people with symptoms were also made by Dr. Mimi Vitkova and Dr. Stanimir Hasardjiev on Nova TV.

"I think we have gained enough experience as citizens and as a healthcare system. I don't think it is that difficult, as we see that the number of patients is increasing, to introduce them", commented Vitkova. According to her, if our consciousness is at a normal level, we must accept the recommended as mandatory.

In the meantime, the Ministry of Health has published for public discussion a draft regulation proposing the return of free antigen tests to personal physicians and outpatient care specialists.

Dr. Vitkova pointed out another serious omission, that "in these summer months, we did not make an effort to answer the question why we had such a high death rate from the coronavirus in our country". For her, the big problem is that the out-of-hospital care system does not work adequately.

According to Stanimir Hasardjiev of the National Patient Organization, two years after the start of the corona crisis, "the state is still reacting in the old way".

"It is still not understood that the only way to control such situations is to protect vulnerable groups. There is still no possibility for these people to be examined at home," he commented and called on the chronically ill to take a second booster dose.