Lech Walesa: The Russian Population should be reduced to 50 Million 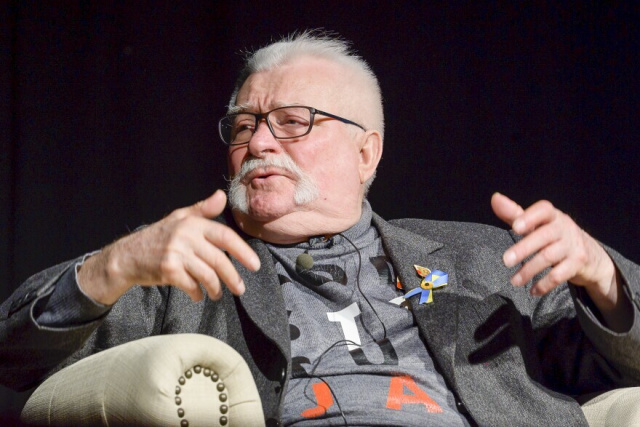 Nobel Peace Laureate and former President of Poland Lech Walesa called for the population of Russia to be reduced to 50 million people, "Figaro" reported, quoted by Ukrainsworld.

"There are 60 nations living there who (the Russians) swallowed them as they swallow all Ukrainians today. We are obliged to help these nations to rise up. It is necessary either to change the Russian political system or to reduce the Russian population to less than 50 million people," announced Walesa.

According to him, it is necessary "to force the change of the political system in the country, to organize popular uprisings".

"Even if Ukraine wins this war, in five years the same thing will happen again, and in 10 years we will see a new Putin. If changing the country's political system is impossible, the dismemberment of Russia will be mandatory to ensure world security."

The former president of Poland agrees with the statement that the West seeks to expand its sphere of influence. But he does it through "democratic means".

"Russia is doing it through violence," Walesa emphasizes.