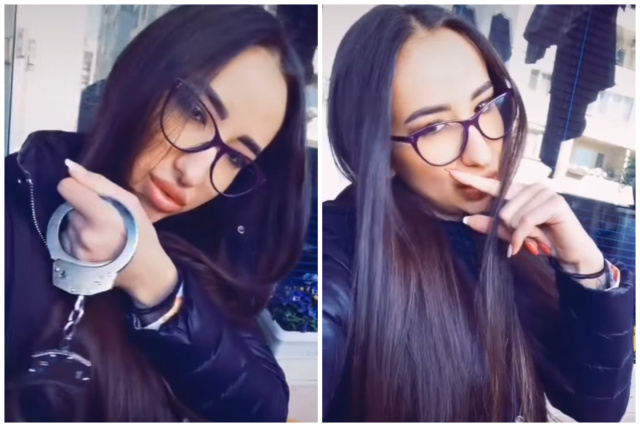 Policewoman Simona Radeva from “First Police Station-Sofia” has been temporarily removed from her position, the Ministry of Internal Affairs announced. She is said to have helped Georgi Semerdzhiev, who caused the accident on “Cherni Vrah Boulevard” in the capital, in which two young women died.

Pre-trial proceedings have been initiated against Radeva, the Police announced:

"By the order of the Director of the Security and Defense Administration of July 8, a disciplinary proceeding was initiated against an employee in the ‘Protection of Public Order’ group at the ‘Security Police’ sector at the First RU.”

The employee was removed from her position for a period of 2 months, starting from July 8. The law allows a one-time extension of the deadline by another month.